Popular Cereal Being Investigated After Many Consumers Fall Ill 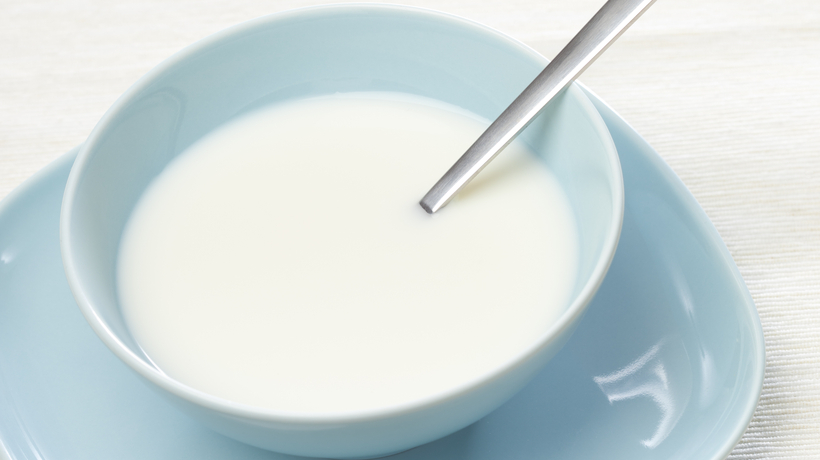 The Food and Drug Administration has announced that they are investigating reports of consumers becoming sick after eating Lucky Charms cereal.

Since April 1st, more than 3,000 people in the United States have posted about digestive issues on iwaspoisoned.com, a website dedicated to sharing reports of food safety issues.

According to the site’s founder and CEO Patrick Quade, this is the biggest surge of reports related to any single product that he has seen on the site.

Racquel Ashman, who posted on iwaspoisoned.com, said her 7-year-old daughter, Olivia, fell ill after eating Lucky Charms. Olivia developed a headache and stomachache on March 29th, after consuming the cereal.

Ashman didn’t connect Olivia’s sickness to the cereal until after she ate from the same Lucky Charms box.

“On Monday when I woke up, I started feeling absolutely terrible,” she said. “I had abdominal cramps. It literally felt worse than my labor pains. I was very confused. I was just vomiting. I couldn’t keep anything down at all. I had diarrhea, too. I kept getting chills.”

The timing and overlapping symptoms led Ashman to believe the cereal was what had made both her and her daughter sick.

Lucky Charms posted a statement on Twitter, writing “food safety is our top priority. We take your concerns very seriously.”

Despite thousands of complaints, the company stated that they have not found any evidence linking consumer illness to Lucky Charms.

Lucky Charms advised consumers who have gotten sick to send them a message so they could “gather additional details.”

As of now, no recall for the cereal has been issued.