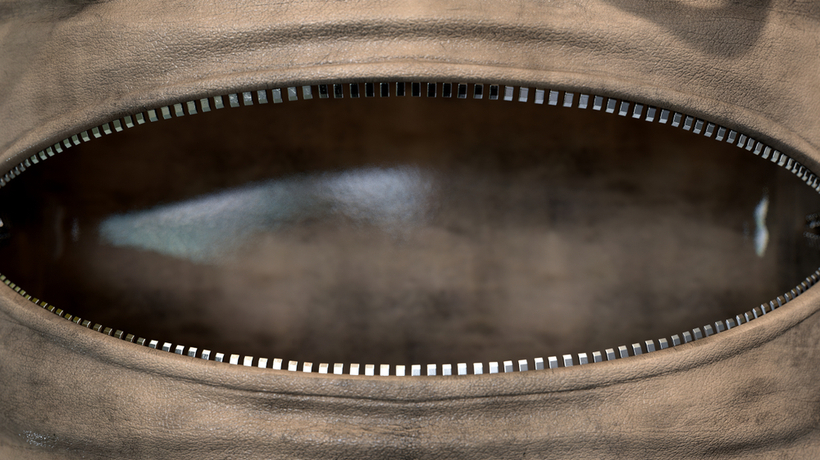 Just after 8 a.m. on Saturday, a man walking his dog reported finding a “suspicious” duffel bag with blood on it, PEOPLE reports.

Inside the bag, on the corner of Metropolitan Ave. and Jackie Robinson Parkway, in Queens, New York, police found a woman identified as Orsolya Gaal, 51, unconscious and unresponsive.

She was pronounced dead at the scene, and her cause of death has yet to be determined by the Office of the Chief Medical Examiner.

According to the New York Police Department, a trail of blood stretched for several blocks from the duffel bag back to the Gaal family home on Juno Street.

According to CBS New York, Gaal was a wife and stay-at-home mother of two sons, ages 13 and 17. WPIX reports that her husband and one of her sons were away for the weekend.

Per NBC New York, a person was spotted on surveillance footage dragging a duffel bag along the street hours before the body was found.

“What a tragedy, just for everybody involved,” neighbor John Blankson told the outlet. “You can’t write this off. I think everyone’s trying to figure out what happened. How did this happen? Why did this happen?” An investigation is ongoing and no arrests have been made.