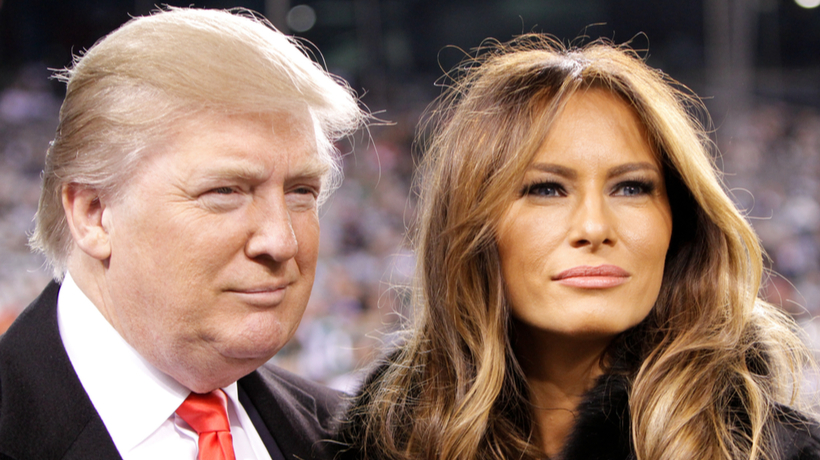 Trump made the announcement on twitter early morning on October 2, 2020. This announcement comes just a month before Election Day, sending shockwaves across the country and around the world.

He tweeted he and the first lady would begin quarantining immediately. “We will get through this TOGETHER!”

The first lady said she and the president were “feeling good & I have postponed all upcoming engagements.”

The White House physician issued a memo confirming the positive tests and said the president and first lady were doing well and planned to remain at home. “Rest assured I expect the president to continue carrying out his duties without disruption while recovering, and I will keep you updated on any future developments.”

According to CNN politics, “He has worn a mask very infrequently, and at Tuesday night’s chaotic debate mocked Biden for wearing one so often. Instead of heeding recommendations about social distancing, Trump has convened large campaign rallies where his supporters stand shoulder-to-shoulder, often without masks, to hear him speak.”

Mr. Trump is 74 years old and has at least one underlying condition, placing him at a higher risk for complications, according to the Centers for Disease Control guidance, although he claims to be unsymptomatic at the current time.

The diagnosis is the most serious known health threat to a sitting American president in decades, at least since President Ronald Reagan was non-fatally shot in 1981.

Former Vice President Joe Biden, the Democratic nominee for president, tweeted his get well wishes to the president and first lady on Friday morning.

The Kremlin says Russian president Vladimir Putin sent Mr. Trump a Telegram: “I hope that your inherent vitality, good spirits and optimism will help you cope with the dangerous virus.”

British Prime Minister Boris Johnson tweeted: “My best wishes to President Trump and the First Lady. Hope they both have a speedy recovery from coronavirus.”

Israeli Prime Minister Benjamin Netanyahu also tweeted, saying: “Like millions of Israelis, Sara and I are thinking of President Donald Trump and First Lady Melania Trump and wish our friends a full and speedy recovery.”