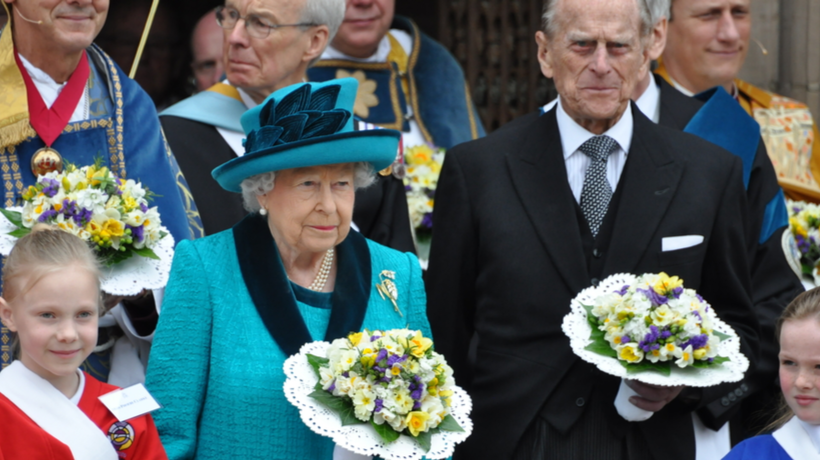 The United Kingdom’s Prince Philip has died at the age of 99.

A statement from Buckingham Palace about his passing was released on Friday, April 9. “It is with deep sorrow that Her Majesty The Queen has announced the death of her beloved husband, His Royal Highness Prince Philip, Duke of Edinburgh,” the statement read. “His Royal Highness passed away peacefully this morning at Windsor Castle. The Royal Family joins with people around the world in mourning his loss.”

He was the longest-serving consort in British history and was months away from his 100th birthday in June.

Prince Philip is survived by his wife, Queen Elizabeth II, their eldest son, and her heir Prince Charles and sons Prince Andrew and Prince Edward, and daughter Princess Anne. Along with eight grandchildren, including Charles’ sons Prince William and Prince Harry, and nine great-grandchildren.

The Duke of Edinburgh was hospitalized in London for four days in December 2019 and again in February as a “precautionary measure” after feeling ill, according to US Weekly. On Wednesday, March 4, he underwent a procedure for a pre-existing heart condition, according to E! News.

As the fifth child and only son of Prince Andrew of Greece and Denmark and Princess Alice of Battenberg and Greece, he was born Prince Philip of Greece and Denmark on June 10, 1921. His parents went into exile when he was 18 months old, so he was educated in the United Kingdom, where he became a nationalized British citizen.

Prince Philip served in the Mediterranean and Pacific fleets during World War II and married Elizabeth at London’s Westminster Abbey in November 1947. Their nuptials were broadcast by BBC radio to 200 million people around the world.

The Queen said in a speech to celebrate their golden wedding in 1997, “He is someone who doesn’t take easily to compliments. But he has quite simply, been my strength and stay all these years, and I, and his whole family, and this and many other countries, owe him a debt greater than he would ever claim, or we shall ever know.”

Prince Philip’s health had been struggling for some time. He announced he was stepping down from royal engagements in May 2017, joking that he could no longer stand up. The prince was well-known for his sense of humor.

According to US Weekly, Prince William said that the queen appreciated her husband’s wittiness. “He makes her laugh because some of the things he says and does and the way he looks at like is obviously slightly different than her, so together they’re a great couple.”