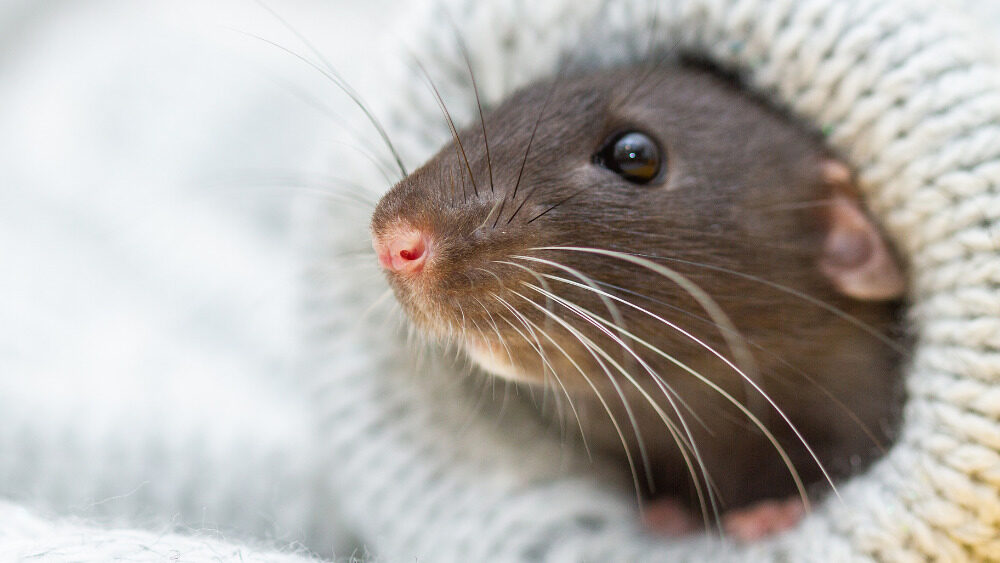 Through the Hero Rats Project, rats are being equipped with backpacks that have location trackers and microphones to help rescuers locate earthquake survivors trapped under debris, according to PEOPLE.

The groundbreaking project is being worked on by research scientist Dr. Donna Kean from Glasgow, Scotland.

So far, only seven rats have gone through this training program and it has been reported that it only took two weeks for the rats to successfully complete their earthquake-related tasks.

During their training, these “hero” rats were sent into mock debris wearing their location-tracking backpacks and microphones.

The backpacks the rats are currently using are only prototypes—specialist backpacks containing microphones, video gear, and location trackers are still in the works.

The non-profit organization that created the Hero Rat Project, APOPO, is located in Morogoro, Tanzania. Dr. Kean is currently working with APOPO, which has already successfully trained southern giant pouched rats to detect landmines without injury.

The newly-trained rats are soon getting sent to Turkey, which is known for their many earthquakes, to get field experience.

Initially interested in primate behavior, Dr. Kean became fascinated with how intelligent rats are and said that it is a misconception that rats are unhygienic, going on to describe them as “sociable creatures.”

In total, APOPO is training 170 rats for the earthquake project, tuberculosis detection, and the detection of brucellosis, a disease that primarily impacts livestock.

“We hope it will save lives, the results are really promising,” Dr. Kean said of her work with APOPO.