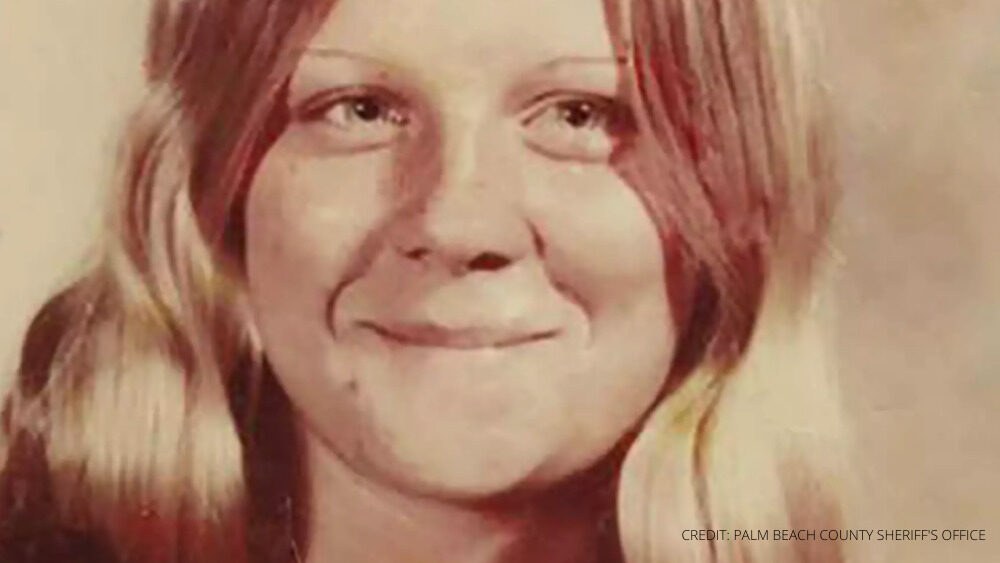 In 1974, authorities found skeletal remains of a young girl tied to a tree in Florida. Now, nearly five decades later, the girl has finally been identified.

According to Palm Beach County Sheriff’s Office Detective Bill Springer, who spoke at a news conference on Thursday, DNA testing revealed the remains belonged to Susan Poole of Broward County.

Poole lived in a trailer park with her parents and “several brothers,” Springer said. She was reported missing by her family in December 1972, and is believed to have possibly been victimized by a local serial killer who was active at the time, per PEOPLE.

After identifying the remains, Othram contacted Poole’s family members, who said that she “just disappeared,” leaving clothes, her purse, and other ‘important personal belongings’ at a friend’s apartment.

Two years after Poole went missing, authorities found a decomposed skeleton bound to a mangrove tree with wire in an area off A1A.

According to Springer, convicted serial killer Gerard Schaefer was a Wilton Manors police officer and a sheriff’s deputy in nearby Martin County.

He was convicted of killing two girls and tying them up in trees in 1973.

“He lived in Broward County, in the area where Susan Poole lived,” Springer said. “He got arrested for kidnapping two girls, taking them out on A1A and tying them up in the mangroves.”

According to Springer, Schaefer, who was fatally stabbed by a fellow inmate in Florida State Prison in the 1990s, is their best guess as far as a suspect in Poole’s murder.

Investigators were able to reach Poole’s mother, now in her 90s, and siblings, to offer them closure.

“The family was happy to know what happened. It’s been a long time waiting to see what happened to their sister,” Springer said.

Per PEOPLE, police are now looking for more details about Poole’s disappearance. Anyone with information is urged to contact Palm Beach County Sheriff’s Office.