‘Real Housewives’ Star is Facing Up to 30 Years in Prison 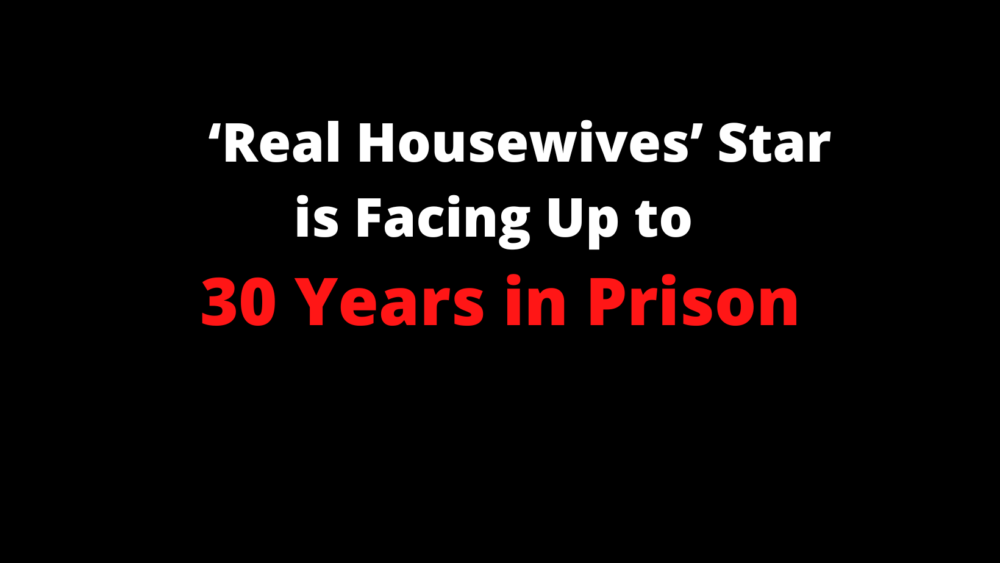 Jennifer Shah, a 48-year-old who stars on Bravo’s Real Housewives of Salt Lake City, pleaded guilty Monday to one count of conspiracy to commit wire fraud in connection with telemarketing. She is now facing a maximum sentence of 30 years in prison, according to the Department of Justice.

CBS News reports that Shah allegedly defrauded hundreds of victims throughout the United States by selling them “business services” for their online endeavors. She also agreed to forfeit $6.5 million and to pay restitution up to $9.5 million.

According to CBS, many of her victims previously made an initial investment to create an online business with other participants in the scheme. Shah is being accused of ‘selling leads to other participants for use for their telemarketing,’ “with the knowledge that the individuals they had identified as ‘leads’ would be defrauded by the other Participants, including by lying to Victims about how much they would earn after purchasing the business services and the purported success of others who had purchased the services,” according to a news release from the DOJ.

The DOJ says Shah ‘controlled the day-to-day operations of the Manhattan sales floor between 2018 and 2020, and she and other participants moved certain operations to Kosovo to avoid law enforcement and regulations.

At the time of Shah’s March 2021 arrest alongside her business partner Stuart Smith, HSI Special Agent-in-Charge Peter C. Fitzhugh said the pair “flaunted their lavish lifestyle to the public as a symbol of their ‘success.'”

“In reality, they allegedly built their opulent lifestyle at the expense of vulnerable, often elderly, working-class people,” Fitzhugh said. Her arrest was chronicled on the Real Housewives of Salt Lake City. Smith pleaded guilty, while Shah initially pleaded not guilty and argued her innocence on camera.