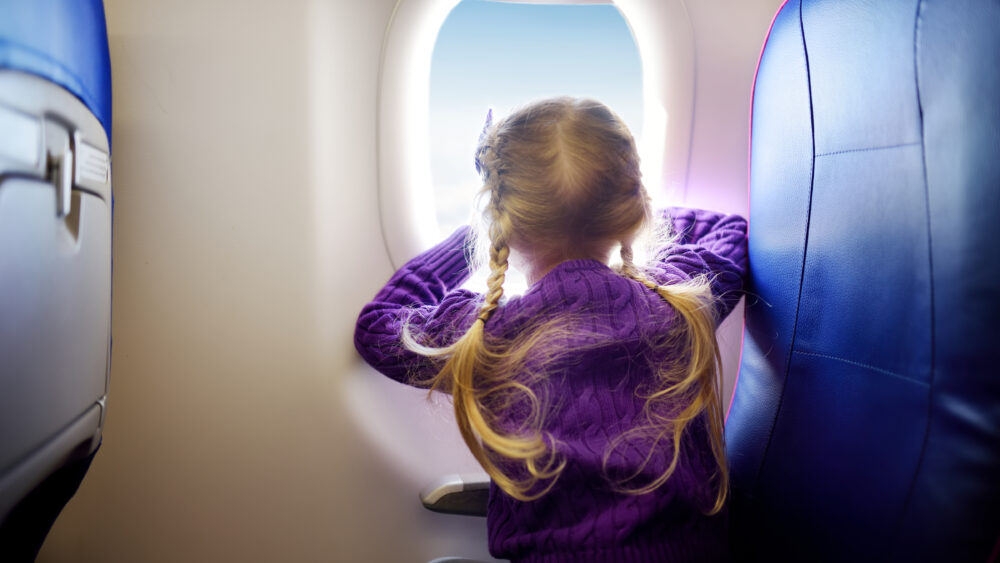 American Airlines is facing outrage after allegedly losing a 12-year-old girl in their care, according to PEOPLE.

Monica Gilliam, a mother from Chattanooga, Tennessee, claimed the airline lost track of her daughter who was flying as an unaccompanied minor. The girl was heading to Miami last Saturday to visit her father when the incident unfolded.

Her mother set the scene in a TikTok video that has since gone viral.

“Almost an hour after her flight landed, I got a call from American Airlines,” she explained in the clip. “It was the [AA] manager at Miami … He says, ‘Your child is missing. We’ve shut down the terminal. We don’t know where she is.’

“It turns out that the flight attendants waved her off the plane and said ‘bye.’ And she said she didn’t know what to do, so she kept going because they were telling her bye. So, she kept walking,” Gilliam added.

Fortunately, the girl was able to locate her dad ‘without any help from the AA crew or Miami International Airport employees.’

In a statement to PEOPLE, American Airlines emphasized that it “cares deeply about our young passengers” and they are “committed to providing a safe and pleasant travel experience for them.”

“We take these matters very seriously and are looking into what occurred. A member of our team has reached out to the customer to learn more about their experience,” AA added.

According to the airline’s website, AA requires children between ages 5 and 14 traveling without parents to use their unaccompanied minor service. The service includes “an airport escort to help your child to the gate for flight connections” and “escorting the child to the authorized adult picking them up when they land.”

Per PEOPLE, Gilliam explained that the service requires kids to wear an unaccompanied minor tag on a necklace with the boarding pass and the information of the adult picking them up to verify their identity.

“So, she [was] going through the airport with that billboard on her that she was an unaccompanied minor in one of the largest human trafficking hubs in the country,” she added.

The girl was able to get in touch with her father and update him that her flight had landed early. He then ‘talked her through the signs in order “to get her to him as safely and as quickly as possible.”’

“I don’t want this to happen to anybody else, and if your child is flying an unaccompanied flight with American Airlines, then consider that,” Gilliam concluded in the video. “It’s not OK, and it shouldn’t happen.”