What Does Real Intimacy Mean to Men? 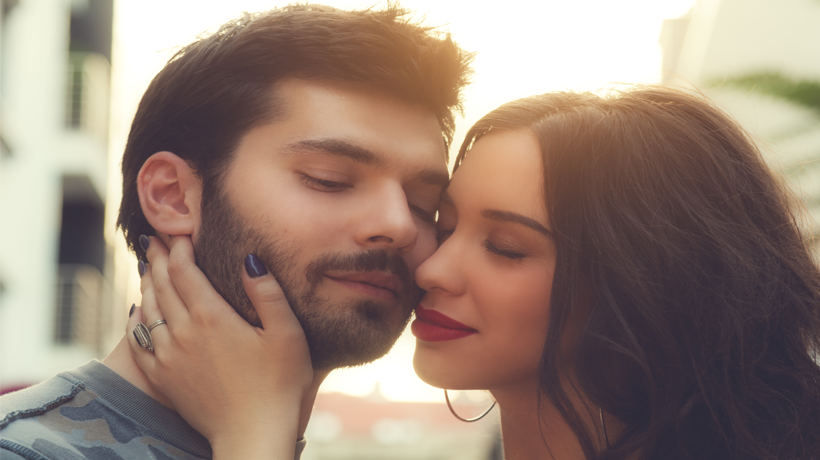 Intimacy is one of those words that can be defined several ways. For the purposes of this article I’m talking about an emotional closeness and comfort, not anything sexual. Intimacy is something humans crave, and like most things men and women may achieve it differently. Here’s the male perspective.

Intimacy requires courage
When a man opens up, it’s usually a fairly important moment. Why? Because men aren’t very good at being vulnerable with themselves, much less with someone else. Women are arguably more communicative (though I know some chatty guys), but to reach a level of intimacy means being courageous enough to overcome the fear of exposing your weaknesses. Intimacy for a guy can feel like walking around naked in public.

Intimacy is achieved when you no longer have to explain yourself
Men have a reputation for being shallow, which is, of course, not true. Men are as complex as women; they just don’t bother trying to convey that complexity. But when a relationship that a man is in reaches the point where his motives and desires are either understood or accepted for what they are (even if that means they aren’t understood), then intimacy is close behind. See it like this: the world is a huge, unknowable mass of people with their own story – if someone has taken the time to get to know my story, I am likely to feel some intimacy with that person.

Intimacy, as you can see, is about more than romantic relationships
I have an intimate relationship with my parents; they know me, I can be myself around them and I feel comfortable being vulnerable. It’s hard to see how a romantic relationship can compete with that level of intimacy, but that is where physical intimacy comes in—in an attempt to create intimacy quickly by being physically and emotionally vulnerable.

Intimacy means I can be a fool in front of you
We all have a little child inside of us that likes to play and be silly. That child can’t come out at work—that wouldn’t be professional—nor can that child appear at church or the store—that would be socially inappropriate. So where can we unleash our inner child? In the company of the person we feel most intimate with. It’s more than just another way of saying, ‘I feel safe around you’; it’s saying, ‘I want to share my inner child with you’.

Touch
One of society’s rules is, “You don’t touch strangers.” In public, if touch accidentally happens, it’s usually followed with a big step backwards and lots of apologizing. But in an intimate relationship, you choose to be touched and to touch. You communicate to each other that the rules that apply to society no longer have to apply between you two.

When a man allows himself to be touched, he is setting aside his aggression so that he can show tenderness. When a man reaches that level of intimacy, it feels like something very special.