Why You Need To Trust Your Intuition (You're Not Paranoid) 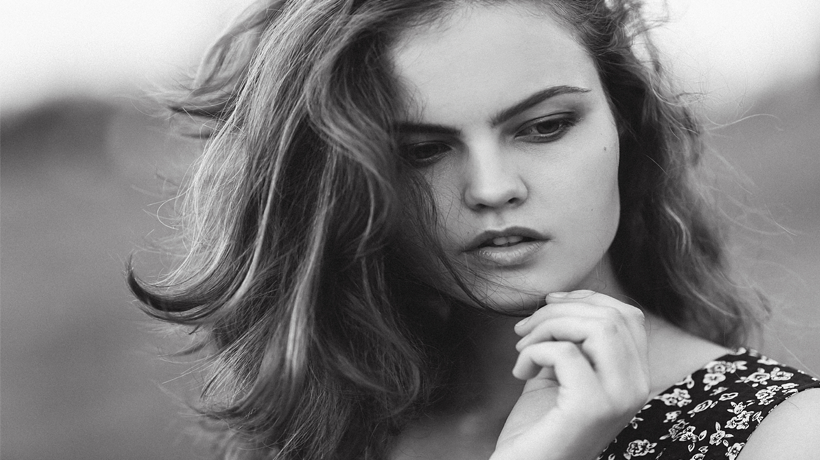 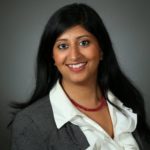 Making sane and balanced decisions in the midst of juggling multiple balls and reeling from the sensory overloads of our smartphones may often seem like a lost cause. Except when every once in a while, the wings of intuition come fluttering to our side. All of a sudden, we are struck by this jolt of clarity, a knowing of what we need to do next. The sixth sense of intuition is watching out for us, and we would be wise to pay attention to it.

In relationships
When you’ve been with your partner for a long time, you may not notice small changes in behavior right away. My good friend Joyce’s intuition honed in for her. For the first time in the 15 years together, she woke up and Facetimed her husband on his night shift. Catching him off guard, she uncovered a secret affair that had just started. She wasn’t paranoid; her gut had started picking up on cues that he was acting differently, even before her brain had properly identified it.

Sitting in traffic
When you sit in traffic, how often do you think about that split second you had just a few minutes before you turned onto the highway?—That flash of perception that made you think, “Somehow today, I think I should take the local roads,” before merging onto the highway only to land up in a pile of traffic. Avoiding your hunch may have just added two hours to your commute home.

During conflict
Nancy is a tough fund manager. During a disagreement, she had to defend her portfolio position and quickly assess who on the team would back her up. Her senses were key to making that decision. Intuition can help in those moments when you don’t have time for an in-depth analysis. Listening to her gut instinct and enrolling the right people that day allowed her to overcome the battle powerfully and continue her successful career.

Hiring at work
A hiring manager I once knew, Kayla, told me that when it comes down to a decision between two equal candidates, she always listens to her sixth sense. She isn’t superstitious; she just knows her inner self is sensing something that is non-verbal, non-tangible to her in this moment. She has never been unhappy with her final choice.

Business decisions
When times are tough, it’s even harder to listen to your intuition. Francis looked at her dwindling profit margin and weighed the options of taking the next client, who promised to be very difficult. She finally walked away from the opportunity even though she couldn’t quite put her finger on it. Two years later, she heard of a massive lawsuit filed by the same client against one of her competitors. Thank God she was paying attention to her inner voice; it saved her a barrel of trouble.