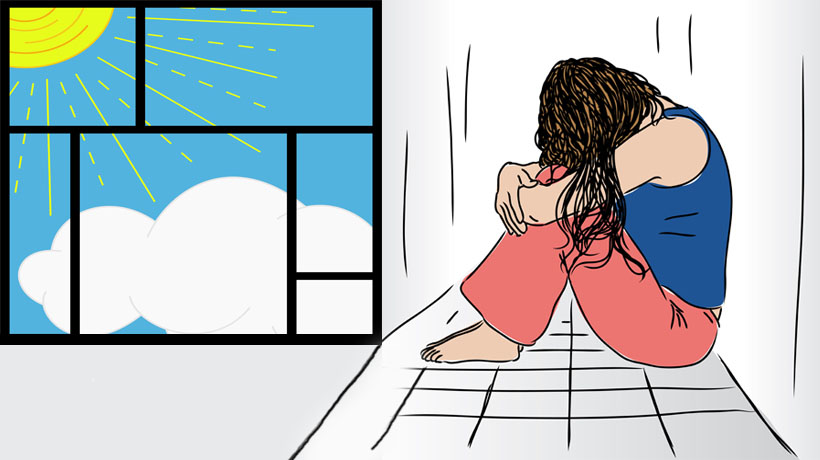 Vitamin D is both a nutrient we eat and a hormone our bodies make, states Harvard School of Public Health. A few foods are naturally rich in vitamin D as well as fortified foods and vitamin supplements. Good sources include dairy products and breakfast cereals and fatty fish such as salmon and tuna. Not only does it help our immune system from chronic diseases and increase strength in bones, but it also helps with depression!

Link to depression
Research results from the New England Journal of Medicine and by the Vitamin D Council suggest a link to depression. It’s important to maintain vitamin D sufficiency in utero and during early life because it’s crucial for brain development as well as for maintenance of mental function later in life.

According to the magazine Psychology Today, Canadian researchers reviewed 14 studies consisting of 31,424 participants and found a strong correlation between depression and a lack of vitamin D. The lower the vitamin D level, the greater the chance of depression.

Researchers behind a 2013 meta-analysis noticed that study participants with depression also had low vitamin D levels, according to the medical information website Healthline. The same analysis found that, statistically, people with low vitamin D were at a much greater risk of depression. The researchers believe that because vitamin D is important for brain function if there are insufficient nutrient levels, that may play a role in depression and other mental illnesses. An earlier 2005 study identified vitamin D receptors in the same areas of the brain associated with depression.

We still don’t know whether depression is caused by the lack of vitamin D, but there is a fairly good amount of studies out there where you can see the correlation between the two.

Where to get vitamin D

Sun exposure
Sunlight exposure is the primary source of vitamin D for most people, according to Healthline. If you stay out of the sun or use too much sunblock you limit your exposure. That can lead to vitamin D deficiency. People with lighter skin tend to absorb vitamin D more quickly. You may need anywhere from 15 minutes to 2 hours of exposure per day to get enough vitamin D from sun exposure alone.