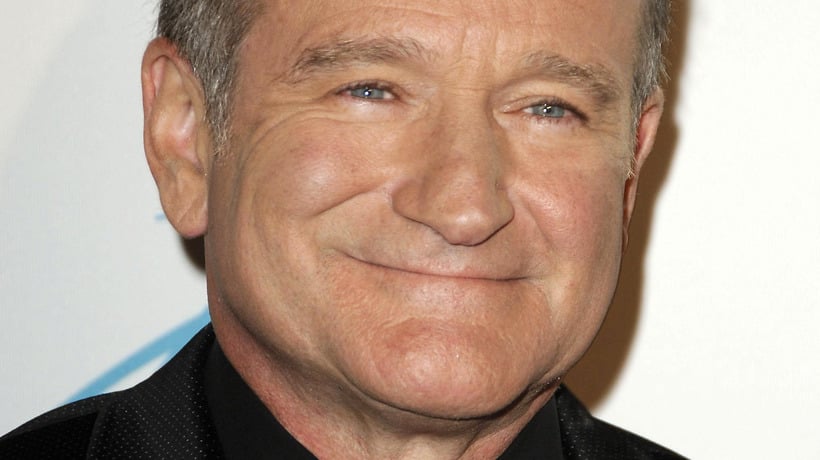 Ahead of last year’s premiere of the Superstar: Robin Williams TV special, the late icon’s widow Susan Schneider Williams opened up to Good Morning America about her husband’s final words before his death in 2014.

“I was getting in bed and he came in the room a couple of times … and he said, ‘Goodnight, my love,’” Schneider Williams told the outlet. “And then he came back again. He came out with his iPad and he looked like he had something to do. And that was like, ‘I think he’s getting better.’ And then he said ‘Goodnight, goodnight.’ That was the last.”

Following his death, which was ruled a suicide, Williams’ autopsy revealed that he had been suffering from an undiagnosed case of Lewy Body dementia. Now, Schneider Williams is an advocate in honor of her late husband, spreading awareness of the devastating brain disease.

In 2020, Schneider Williams released a documentary, titled Robin’s Wish, which aimed to educate the public about Lewy Body Dementia and clear up rumors surrounding Williams’ death.

“Nearly every region of his brain was under attack,” Schneider Williams said of the late comedian’s final days. “He experienced himself disintegrating.”

In an interview with the Guardian, Schneider Williams explained that her husband had been misdiagnosed with Parkinson’s disease, but he was also suffering from paranoia and other disturbing symptoms that are not typically associated with the disease. It wasn’t until his autopsy that he received a proper diagnosis.

“The doctors said to me after the autopsy: ‘Are you surprised that your husband had Lewy bodies throughout his entire brain and brain stem?’ she told the publication. “I didn’t even know what Lewy bodies were, but I said: ‘No, I’m not surprised.’ The fact that something had infiltrated every part of my husband’s brain? That made perfect sense.”

According to the Guardian, experts say that a direct correlation between Lewy Body Dementia and Williams’ suicide cannot be confirmed. In an interview with the outlet, they added that with proper treatment, people with LBD can lead a productive life.

Schneider Williams says that her husband’s lack of a proper diagnosis means he never got the treatment he needed. Just one week before he was scheduled to go to a neurocognitive testing facility, he took his own life.

“I think he didn’t want to go. I think he thought: ‘I’m going to get locked up and never come out,” she told the Guardian.

In the interview, Schneider also shared the heartwarming story of how she and Williams first met at an Apple store in 2007.

“I walked in and saw this man and I thought: ‘I think that’s Robin Williams.’ Then on my way out I happened to look at him again and he was smiling at me and something inside me said: ‘Oh, just go over and say hi,’” she told the Guardian. “He was wearing camouflage print so I said: ‘How’s that camo working out for you?’ And he said: ‘Not too good – you found me.’”

And Williams, she explains, is still with her at heart.

“But Robin still tends to show up when I need him. About an hour before this interview I saw robins in the yard,” she said. “But when he’s not there, I think of my friend, my love, and I miss him.”