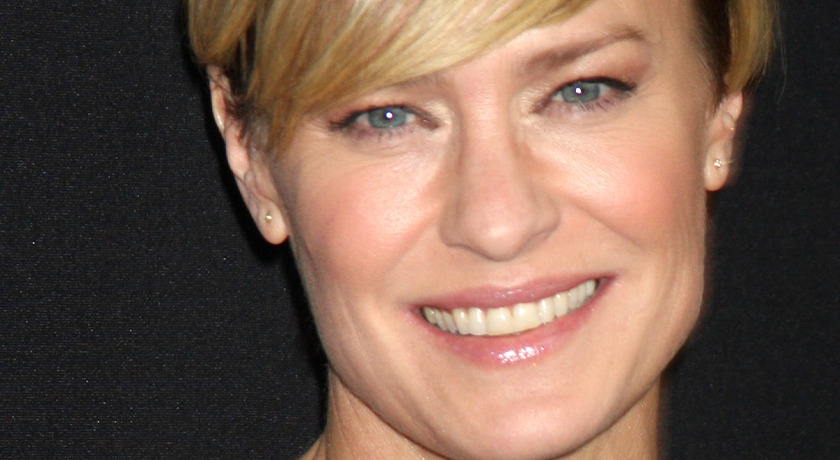 House of Cards actress Robin Wright has filed for divorce from Clément Giraudet after four years of marriage.

According to an article by PEOPLE, Wright’s reason for splitting with the Yves Saint Laurent executive was due to “irreconcilable differences.”

TMZ reported the date of separation as July 31st. The outlet also reported that Robin said in a document regarding assets, “Pursuant to the parties’ post-nuptial agreement, all assets are his/her separate property.”

Wright and Giraudet married in August 2018. Per PEOPLE, the ceremony was described as “very intimate and low-key.”

The two have no children together.

Wright married her first husband Dane Witherspoon in 1986 and divorced him in 1988. The two were co-stars on NBC’s Santa Barbara. Witherspoon passed away in 2014.