Rumored 'Real Housewife of NYC' Speaks from the Heart 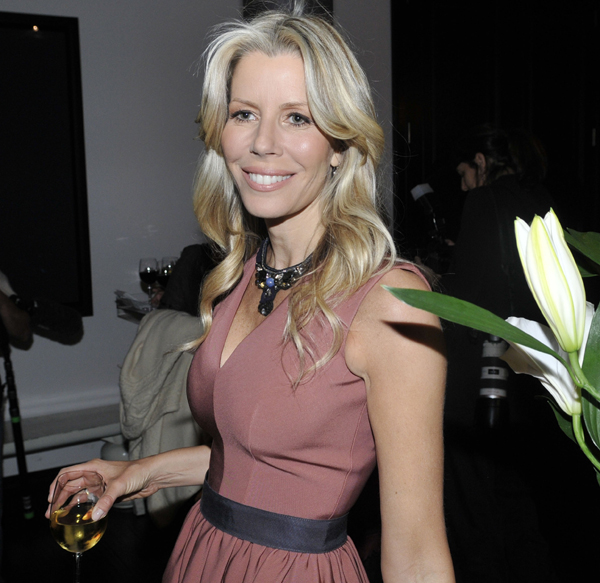 Tragic, life-altering experiences can take us in many directions. If we let them, they can prevent us from moving forward. But we can also take those experiences and transform them into good, as is the case with Aviva Drescher.

When she was six years old, she was sleeping over at a friend’s house, part of a dairy farm in Upstate New York. While riding on a conveyer belt, her foot got caught and severed. It had to be amputated.

Aviva’s strong support system gave her the strength to have a normal childhood.

“[My parents] sent me right into second grade, on crutches, with no leg, no prosthesis. And my school — the Ethical Culture Fieldston School — the very first day had me tell the entire grade what happened to me that summer,” she says. “My parents, by always treating me like everybody else, and having me go and do, that was really what gave me the strength. And of course loving and nurturing me… Not to say that there weren’t difficult times, being a child and being teased. Going through high school and navigating through dating — it definitely had its low moments.”

Aviva explains that, “being an amputee fortunately has come easily to me because it happened at such a young age. I don’t know what it is to have two legs. Some people wake up in the morning and they put on their cover up under their eyes. I just put on my leg in under 10 seconds.”

Because of her own ease, Aviva reaches out to help children and adults who are new amputees navigate the process. “I [am the spokesperson for] a foundation called One Step Ahead, which raises money for children who need prosthetics and gives them the environment to boost their self esteem through athletics.”

One Step Ahead is a not-for-profit foundation started by athlete Amy Palmiero-Winters when she lost her left leg in a motorcycle accident in 1994.

Prosthetic limbs start at $8,000 and run up to $25,000, says Aviva, and insurance pays for little of the cost. She explained that there are many different types of prosthetics — they can be all metal, or they can be designed to look exactly like a real leg. “I want to afford children the opportunity to get what they need to make them feel good as they go to teenagers and adults,” she says. 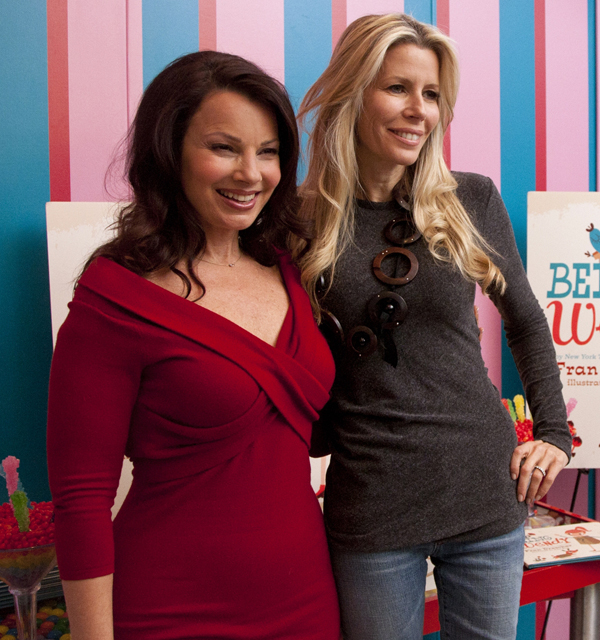 Her philanthropic work doesn’t stop with One Step Ahead. She’s also involved with Cancer Schmancer, started by TV star Fran Drescher (Aviva’s husband’s cousin), focused on early detection of the disease. “Cancer is a silent killer. If there was more testing I’m sure we could prevent more cancers that hit women.” Tied to Cancer Schmancer is Trash Cancer, a new foundation that Aviva is committed to, dedicated to educating consumers about the carcinogens in our everyday products.

When not actively involved with charitable causes, she spends her time at home with her husband and four children, in whom she instills the values she has grown up with. “I teach my children that beauty goes much more beneath the surface. As a child, the last thing I ever wanted was to be treated differently,” she affirms.

“What’s important in life is not what you look like, how smart you are, or how much money you have — which especially in New York is often a focus — it’s how you treat other people and how people treat you. Every day they wake up with Mommy’s leg on the side of her bed and they get a reality check that not everything is perfect. Although they’re living in a privileged world, they have their feet on the ground, so to speak.”

Look out for Aviva on TV — it’s rumored that she will be on Bravo’s “The Real Housewives of New York City” for the reality show’s fifth season!