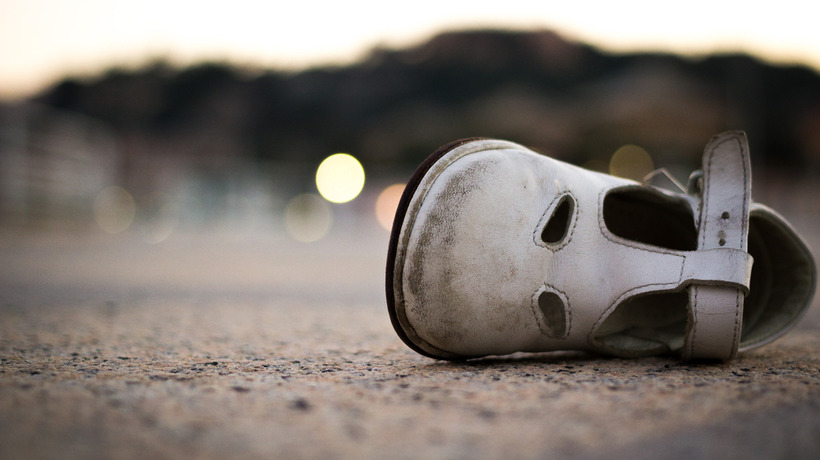 One Russian toddler recently learned a lesson that her mother hopes she will never forget. After being missing for four days, Lyuda Kuzina, 22 months, has been reunited with her family. The 22 month-old had wandered into a forest not too far away from her home, where search parties eventually located her.

Hundreds of citizens joined the search for Kuzina, who had gone missing into the woods in the Smolensk region west of Moscow.

The search began last Tuesday shortly after Kuzina wandered off from the family’s summer home in the Tyomkinsky area. She had been playing with her four year old sister but was left alone when Lyuda’s mother went to visit a neighbor with her sister following her.

When the toddler was officially announced as missing, over four hundred local volunteers sprung into action, rushing to search for Lyuda, who was without food and water in the woods. The volunteers scanned the entire area for days, and even divers were called in to search the local reservoir in the area. Yet after relentless searching, their findings were fruitless.

It was until four days of tireless looking for the defenseless toddler when one of the search parties finally found Lyuda alive in the forest near her home and covered in insect bites.

“The volunteers told me they hadn’t been far away from the spot on the first day,” the mother said. “It was only on the fourth day when they heard a ‘squeak’ that they found her in some branches under a tree.” The toddler is now being treated in the Smolensk Children’s Hospital.

“Although quite how long she’ll remember that promise, I have no idea. But at least she says so.” Kuzina told the Komsomolskaya Pravda newspaper.