Sally Field, Rose to Stardom as "Gidget,” but Her Homelife Involved Abuse 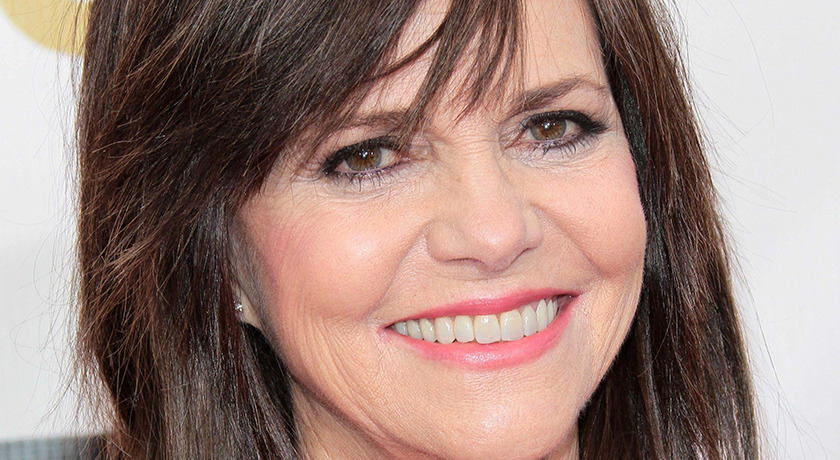 Sally Field, a three-time Emmy and two-time Oscar-winning actress, has described her memoir as an “incredibly raw, intimate, and personal” tell-all, discussing her career in Hollywood and reflecting on a rocky childhood. She rose to fame in the comedies The Flying Nun and Gidget, but her celebrity often overshadows her earlier struggles, and a childhood of abuse.

Field, 71,  initially wasn’t even certain that she wanted the memoir to be published, despite the six years of work she spent writing it, according to the NY Times. She didn’t think anyone would want to read what she wrote.

The book dives into Field’s complicated relationship with her mother, what it was like growing up in a repressive 50s environment, and starting her acting career at age 17, according to People, including other “things I never thought to say out loud,” said Field. It also touches on the abuse she suffered from her stepfather.

She didn’t tell her mother until around 2011, while her mother, Margaret, was dying of cancer. “I felt both a child, helpless, and not a child,” Sally revealed. It was difficult for her mother to hear that it had been not only one act of assault but many repeated acts initially, but she told Sally the next morning that she wouldn’t be alone in her pain anymore.

Acting gave her an outlet initially, as Field said she “heard her voice” playing characters with big personalities. “I didn’t know I had a voice,” the Forrest Gump star said, but felt compelled to share when she spoke at the Women and Power Conference at the Omega Institute. “I was shaking all over,” she told the Times, but she drew strength from having a crowd listen to her story. “When I laid it out there, I felt them giving me something back.”

Her family appreciated the opportunity to learn more about her past. Her youngest son, Sam Greisman, a 30-year-old filmmaker, said he “never saw her unsure how to handle something,” and that seeing her as “someone who grew up confused and made mistakes and went through these traumas” helped him to feel connected to her.

Even after her family’s support for the manuscript, Field still questioned her choice to publish her work, and recalls wanting to step back, doubting all of her writing.