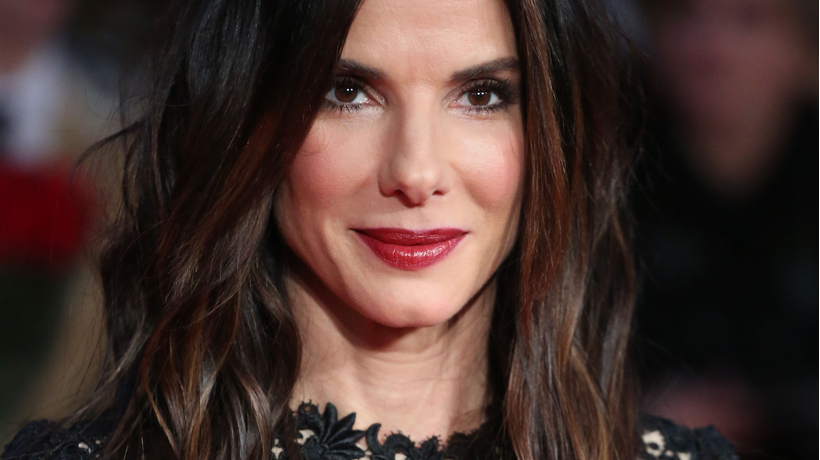 Sandra Bullock’s new movie The Lost City is about to be released, but after that, she’s taking a step back to reevaluate her priorities.

The 57-year-old actress confirmed that she will be taking a break from acting to focus on her family.

Bullock explained that while she’s unsure how long her hiatus will be, she needs to take a break and be “in the place that makes me the happiest,” she told Entertainment Tonight.

Instead of reading scripts, Bullock’s new to-do list will involve her kids, Louis, 12, and Laila, 10.

“Servicing their every need,” she said, of her plans. “Their social calendar.”

“That’s where I’m gonna be for a while,” she added.

Plus, Bullock is still coping with the added stress from the pandemic. “All the parents know me as the crazy lady with the pandemic,” she said. “They know their children will return without COVID when they’ve come to our house,” she joked.

The Lost City follows the reclusive author Loretta Sage (Sandra Bullock,) who spent most of her career writing romance-adventure novels. While the cover model, Alan (Channing Tatum) for her books, is on tour promoting the newest one, Loretta is kidnapped by a billionaire who hopes that she can lead him to the ancient lost city’s treasure, based on her latest story. from her latest story.​​ In hopes of proving he is the heroic character he portrays in the books, Alan goes off on a journey to rescue her. Together, they must brave the jungle and find the ancient treasure before it’s gone forever.

“Channing is so comfortable with [himself],” Bullock said. “He knew it was for a comedy, he wasn’t trying to be serious. He worked really hard to make sure when his rear end turned into frame that it was perfect. I mean, I looked, I look for imperfections and I did not see any.”

The Lost City premieres in theaters on March 25th.