Shakira, on her Breakup with Soccer Star, Gerard Pique 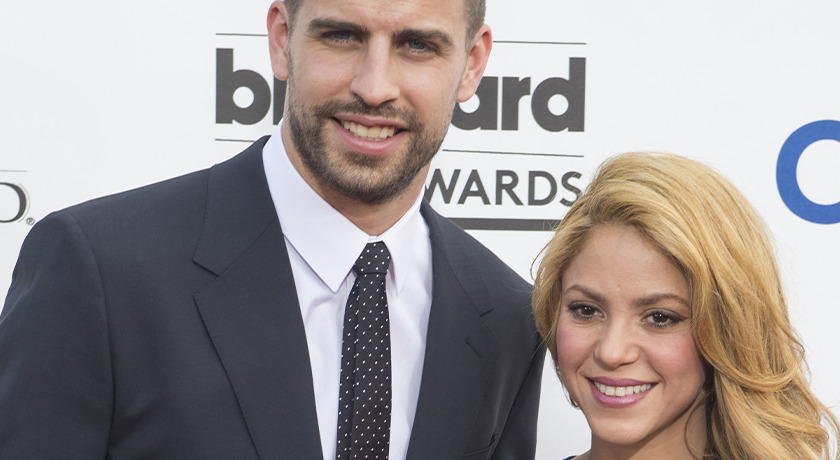 In a recent interview with Elle, Shakira discussed the difficulty of her split with Spanish soccer success Gerard Piqué.

The two began their relationship after meeting on the set of “Waka Waka” in 2010, one of the singer’s most iconic music videos, and the official song of the 2010 FIFA World Cup. Despite a ten-year age gap between Shakira, 45, and Piqué, 35, their coupling was confirmed in March of 2011.

The two stayed together for 12 years, living in Barcelona to continue Piqué’s soccer career. Shakira put her own music second at this time, as a move to the states would have been better for her own success. But the Colombian singer has no regrets about her decision, since it kept their growing family close, and gave her time to focus on her sons. Shakira later wrote her 2017 hit song “Me Enamoré” about their relationship, which made the Billboard Hot 100. Her song recounts the couple falling in love and feeling so elated that she was “climbing trees.”

Despite celebrating Valentine’s Day together this year, the separation was announced June 4th, after it was reported that Piqué is living in his house in Barcelona away from his family. Reports of the soccer player’s possible cheating have gone unaddressed, as “everything is so raw and new” and some information is “too private to share,” Shakira told Elle.

The couple has asked for privacy in their separation for the sake of their two sons, Milan and Sasha.

Shakira recently divulged the details of another difficulty she is facing: a tax fraud trial in Spain, where she stands accused of owing the Spanish government $14.8 million in taxes from 2012 to 2014.

The singer was first accused of tax fraud in January 2018, and denies being a resident of Spain during the stated years, as she was a resident in the Bahamas during that time, where she claims to have consistently paid her taxes. If she is convicted, the three-time Grammy winner might be charged with up to eight years in prison, and be forced to pay $24.5 million in fines, in addition to interest.

Shakira is confident in her own innocence, reported to have rejected a settlement offer in July 2022, certain that the legal process will prove to be in her favor,