Kelly Rizzo Chooses Gratitude in Grieving the Loss of Her beloved, Bob Saget 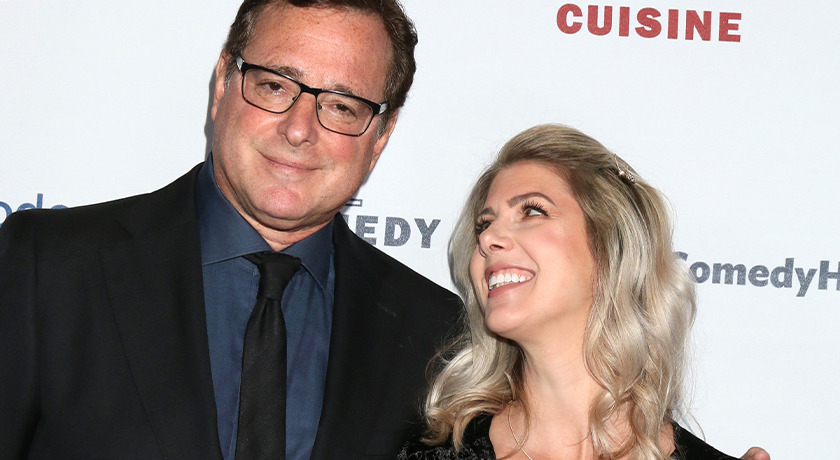 Kelly Rizzo lost her husband, actor and stand up comedian Bob Saget, 65, in January of 2022, as reported by E! News and is now looking back at her experience with grief.

Saget had been on a stand-up comedy tour, and performed successfully Saturday, January 8th, before returning to his hotel, the Ritz-Carlton in Orlando, FL. The former Full House star was found on the morning of January 9th, and pronounced dead at the scene. The family released a statement recorded in The New York Times detailing the event in February 2022, hoping to clarify the event for the public, after a thorough investigation from the authorities.

According to the family’s statement, the medical examiner’s report stated that the event had been an accident, concluding that Saget “accidentally hit the back of his head on something, thought nothing of it and went to sleep,” resulting in his death by blunt force trauma. It was also reported that “no drugs or alcohol were involved” with the incident.

Saget and Rizzo met in 2015, according to People, and were married in 2018. A friend of the couple, comedian Mike Young, claims they were “perfect for each other” and that Saget “knew time was precious and didn’t waste it,” always returning from stand-up tours as early as possible to see Rizzo.

On Valentine’s Day of 2022, Rizzo shared a video with People describing how Saget “showered her with love,” gifting her roses and bonding over their love of making and trying new foods, despite the comedian’s opinion that the holiday was a silly one. “He would always tell me, ‘look, life is hard, we need to enjoy it as much as possible,’” she remembers.

The grief can be overwhelming for Rizzo, who compared it to a wave, “It comes in, washes over you, and then it passes and then you feel better.” Grieving so publicly has been difficult, but Rizzo reports that she’s been overwhelmed by the support and encouragement of friends and fans alike, including Saget’s Full House co-star John Mayer. She thanked Saget’s fans in her initial statement on Jan. 10 in E! News for respecting her need for privacy.

Now, Rizzo is focused on choosing to be happy, something that wouldn’t be possible, she tells E! News, without the support of Saget’s daughters, Aubrey, 35, Lara, 32, and Jennifer, 29. She stated, “I’m choosing gratitude and being grateful for the time we had together versus feeling sad that our time was cut short.”