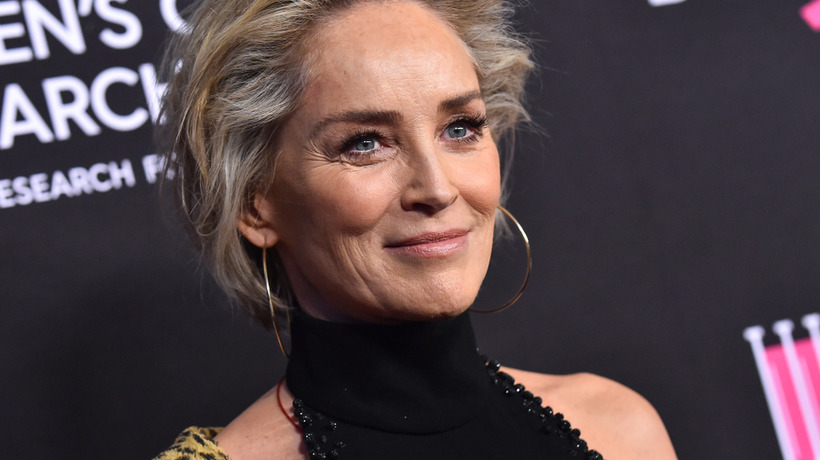 In her 2021 memoir, The Beauty of Living Twice, actress Sharon Stone opened up about the trauma she faced when she and her sister Kelly were sexually abused by their grandfather as children.

Stone revealed heartbreaking details about instances in which she and Kelly were locked in a room with their maternal grandfather, Clarence Lawson. Then, their grandmother would lock the door, and Lawson would begin to molest them both.

They were only toddlers at the time.

In equally gut-wrenching excerpts, Stone wrote about the moment that she and her sister attended their grandfather’s open casket after his death when she was 14 years old.

“I poked him, and the bizarre satisfaction that he was at last dead hit me like a ton of ice,” Stone wrote. “I looked at [Kelly] and she understood; she was 11, and it was over.”

“After we shot Basic Instinct, I got called in to see it,” she wrote. “Not on my own with the director, as one would anticipate, given the situation that has given us all pause, so to speak, but with a room full of agents and lawyers, most of whom had nothing to do with the project.

“That was how I saw my vagina-shot for the first time, long after I’d been told, ‘We can’t see anything – I just need you to remove your panties, as the white is reflecting the light, so we know you have panties on.”

Stone explains that her motivation to share her stories of harassment and abuse is in solidarity with others who have experienced the same.

“I know that all of these women and men who have been harassed, been raped, had their jobs held for ransom, and been sexually tormented deserve their day in court,” she writes. “I know that to be true. I know that all of the unprocessed rape kits on police shelves everywhere must be processed so that crimes can be solved. This inaction is a true and real crime in itself.”