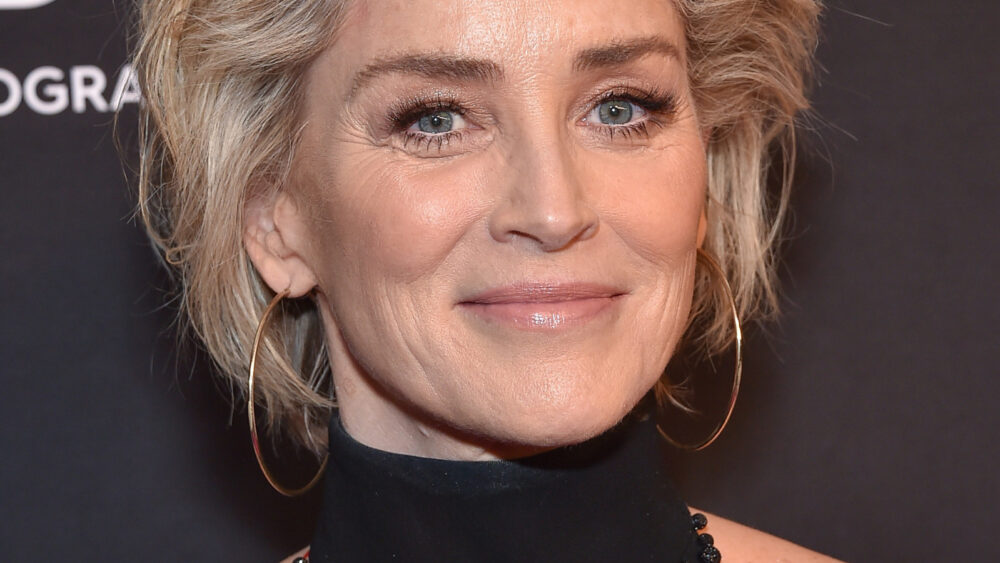 Sharon Stone has revealed that she lost nine children to miscarriages. Her choice to open up came in response to a new interview with Peta Murgatroyd, who shared that she lost a pregnancy while her husband, Maks Chmerkovskiy, was in Ukraine, according to a story on PEOPLE.

“We, as females, don’t have a forum to discuss the profundity of this loss. I lost nine children by miscarriage,” revealed Stone.

Stone said that misscaring is “no small thing” and yet she believes that women are “made to feel it is something to bear alone and secretly,” as if miscarrying is some kind of “failure.”

Stone added that, “Instead of receiving the much needed compassion and empathy and healing which we so need, female health and wellness left to the care of the male ideology has become lax at best, ignorant in fact, and violently oppressive in effort.”

In the interview the PEOPLE Instagram post was about, Murgatroyd, 35, recalls how she called for help after finding herself paralyzed on her son’s bedroom floor, completely unable to move. Her son, Shari, had to watch her get loaded onto an ambulance. She recalled laying on the hospital bed for hours.

“I had no strength. I couldn’t open a dishwasher. I couldn’t open the fridge to feed Shai, to get him some toast,” the professional dancer said. “It got so bad that my breath was starting to be affected. It was really dramatic.”

As the doctor entered Murgatroyd’s room in the hospital, she called her husband, who was located thousands of miles away in Ukraine, and put him on speaker phone.

Murgatroyd discussed how she was terrified that the doctor was going to “reveal some really bad news.” When she asked what was wrong, she remembered “his face dropped.” The doctor then asked her if she knew she was pregnant.

Chmerkovskiy, her husband, started to rejoice on the other end of the line. She recalled, “He heard the doctor remark, ‘You’re pregnant.’” But in his elation, he misheard the announcement. Murgatroyd had already lost the child.

Apparently, Chmerkovskiy had no idea she was expecting, something she claims she was grateful for, as it “helped her through the healing process.”

Murgatroyd explained that she had actually started bleeding several days earlier, but attributed it to her period.

Murgatroyd has been vocal about trying to conceive a second child via in vitro fertilization since speaking with PEOPLE about the loss. On Wednesday, she shared an Instagram video of her first round of injections.

“My first night of IVF treatment 🙏🏻,” Murgatroyd wrote in the caption. “Taking you guys on this journey with me for baby no: 2 is actually kinda special and incredible. I love sharing stuff with you all, and well….this is me being as transparent as possible.”

We wish Murgatroyd the best on her journey in growing her family.