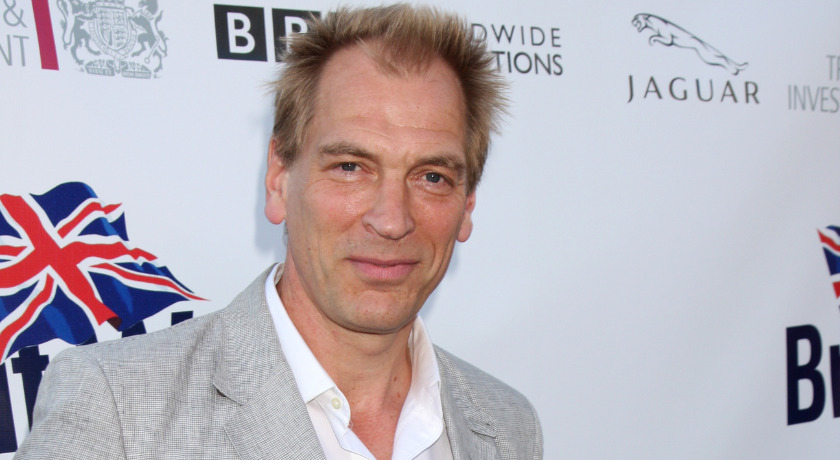 Julian Sands, Smallville alum and co-star in the 1985 film A Room with a View, is one of two hikers who are reported missing and being searched for in the Mt. Baldy area within the Southern California mountains.

“His wife did report him missing,” said Gloria Huerta, a spokesperson for the San Bernardino County Sheriff’s Department (SBCSD). “From what I understand, he left sometime that day for a hike and when he did not return, his family reported him missing.”

According to ABC Los Angeles, authorities have found Sands’ car in the area, but his whereabouts are still unknown.

Weather has been a factor in the search of the hikers, having had to suspend the ground search on Saturday and Wednesday due to “icy conditions on tough terrain”. Air support has continued, utilizing helicopters and drones in aid for the search.

“The conditions are too dangerous,” Huerta said. “In fact, even some of the more experienced hikers are getting themselves into trouble up there so we recommend that people to stay away from that area.”

Weather conditions have been of concern in the area for the last month or so.

“Over the last four weeks, San Bernardino County Sheriff’s Search and Rescue (SAR) Teams have responded to 14 rescue missions on Mt. Baldy and in the surrounding area,” the SBCSD posted to Facebook on Wednesday. “These rescue missions have been for lost, stranded and/or injured hikers. Unfortunately, during these past 4 weeks, two hikers did not survive after falling and injuring themselves. Please know the current conditions on Mt. Baldy are adverse and extremely dangerous.”

A second hiker, Bob Gregory, was also reported missing on Monday after going for a hike in the San Gabriel Mountains, located northeast of LA. His son, Jimmy, talked to CBS Los Angeles about his father’s experience in hiking.

The Gregory family and friends traveled to the mountains on Saturday to search for Bob but were restricted by mudslides and snow that blocked the road.

Sands has also previously expressed his experience in hiking.

Searches continue for the hikers – weather permitting – and people are advised to “think twice” before hiking said mountains due to recent storms in LA and surrounding areas.

Tags: a room with a view, julian sands, smallville