Spot the Signs of Alcohol Abuse 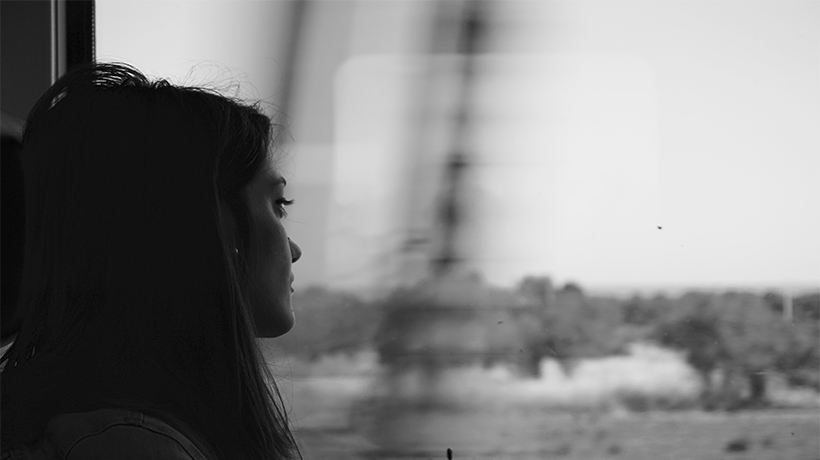 Whether you’re near the end of your undergrad career or are in the midst of receiving an advanced degree, it’s liberating to take part in college culture. But beers at the bar and wine at dinner can quickly add up – suddenly, your drinking might not be as controlled as you thought. Follow these tips to prevent casual drinking from becoming more serious.

Know your limits. For women, binge drinking is defined as three or more drinks in a single day, and no more than seven in one week. For men, those numbers are four and 14, respectively. According to the National Institute on Alcohol Abuse and Alcoholism, exceeding these weekly limits gives you a 24% chance of becoming an alcoholic. Minimize your drinking to stay in the “low-risk” zone.

Stick to a plan. If your glass of wine at dinner often turns into three or four, it could mark the beginning stages of addiction. Reel yourself back in by setting limits on the number of drinks you will have each night according to the guidelines above, and stick to it.

Avoid building a tolerance. If you’ve grown accustomed to alcohol’s effects, it means that you will have to consume more to get the same results. Though you may feel sober, your blood alcohol content can reach dangerously high levels. This precursor to alcoholism can encourage bad decision-making, such as driving under the influence.

Turn to friends for solace. Drowning your sorrows with a beer after a break up or bad grade causes more harm than good. Studies show that heavy alcohol exposure releases toxins in your brain, causing periods of depression. The next time you feel down, plan a fun night in with your friends or family to lift your spirits.

Create a routine. Scheduling activities and events will help you avoid drinking a glass of wine out of boredom. Make plans to go to the mall or the movies at night to avoid the bar scene, or sign up for a Saturday morning spin class to encourage you to go to sleep early the night before.

Find a reason to change. The tips above won’t mean anything unless you know WHY you want to control your drinking. Write down a list of the benefits from cutting back – whether it’s saving money or improving your health. The next time you find yourself fighting the urge to order one more beer, think of the reason why you decided to say no in the first place.

If you are unable to confine yourself to the “low-risk” levels above, your dependence may be stronger than you thought. Consult your doctor or visit your local Alcoholics Anonymous support group for more information.