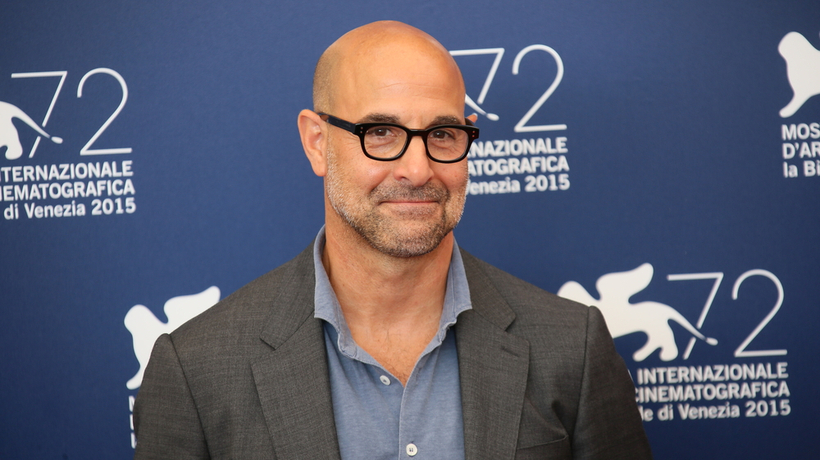 In a recent interview with Vera, acclaimed actor Stanley Tucci revealed what it was like to be diagnosed with cancer three years ago, and how it felt undergoing treatment after losing his wife to breast cancer in 2009.

In 2018, doctors discovered a malignant tumor at the base of his tongue.

“It was too big to operate, so they had to do high-dose radiation and chemo,” the 60 year-old actor explained. However, after witnessing his own loved one undergo chemotherapy years before, he felt reluctant to undergo the intense treatment.

“I’d vowed I’d never do anything like that, because my first wife died of cancer, and to watch her go through those treatments for years was horrible,” he said.

This year, the prominent actor has opened up about how he is still working through the grief of losing his wife to cancer. She was 47 years-old.

“You never stop grieving,” Tucci told Holly Williams on CBS Sunday Morning. Tucci and Kate were married from 1995 until her death in 2009. Together, they share twins Nicolo and Isabel, 21, as well as daughter Camilla, 19.

In the Vera interview, Tucci didn’t share too many details in regards to his treatment, but did note the toll it took on his family. Especially after losing his wife to cancer years ago, he said that it was difficult for his children to watch their father go through chemotherapy.

“The kids were great, but it was hard for them,” he says. “I had a feeding tube for six months. I could barely make it to the twins’ highschool graduation.”

Three years later, Tucci says that the cancer is unlikely to return.

“[Cancer] makes you more afraid and less afraid at the same time. I feel much older than I did before I was sick. But you still want to get ahead and get things done,” Tucci said.