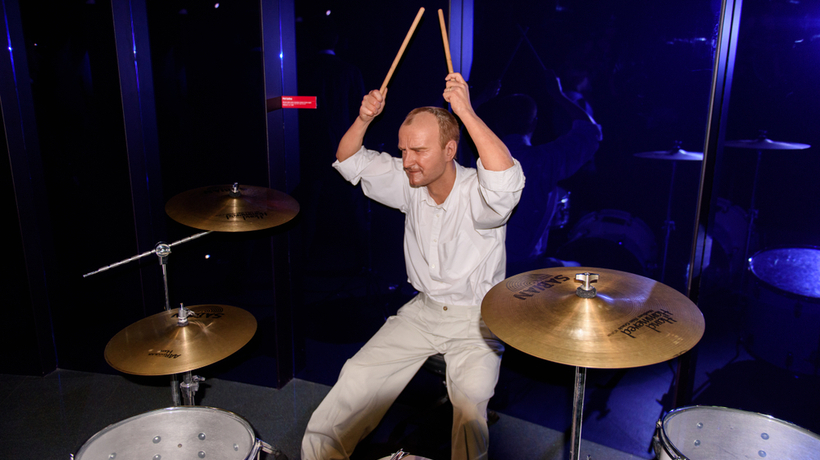 British musician and singer Phil Collins says he can barely hold a drum stick anymore, due to his deteriorating health. In an interview with the BBC, the 70 year-old Grammy winner said that despite his ongoing health issues, he will be returning on tour with his band Genesis; however, his son Nic Collins will be drumming for the band going forward.

“I’d love to [drum] but you know, I mean, I can barely hold a stick with this hand. So there are certain physical things that get in the way,” Collins said.

Collins underwent back surgery in 2009 and 2015, which left him with nerve damage. The drummer also has diabetes. His health problems have also forced him to sit while singing during live performances.

“I’m kind of physically challenged a bit, which is very frustrating because I’d love to be playing up there,” Collins said during the interview to promote his band’s reunion tour. The 54 year-old band has not been on tour for the last 14 years, and Collins said after it’s finished, he is unsure if he’s likely to continue.

“We’re all men of our age, and I think to some extent, I think it probably is putting it to bed,” he said. “I think yeah, I think just generally for me, I don’t know if I want to go out on the road anymore.”

The Genesis tour begins in October after being postponed because of the pandemic.