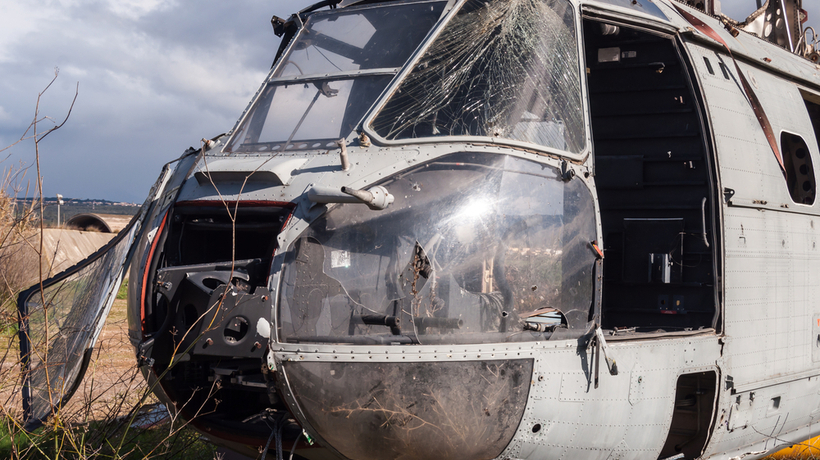 TV personality Chris Wilson, perhaps best known for appearing on National Geographic’s Outback Wrangler, tragically died Monday after his helicopter crashed in a remote location in Australia. He was 34.

Australian police were alerted of the aircraft crash shortly before 11 a.m., according to Australia’s ABC News. The outlet reports that the closest officers from Goulburn Islands were dispatched to the site on King River immediately following the report, but it took several hours by boat to arrive at the location.

After finally arriving that evening, police confirmed Wilson had passed away. His travel partner, 28, survived the incident and was transported to Royal Darwin Hospital and later airlifted to Brisbane in critical condition on Tuesday morning.

Wilson’s death was also confirmed via a statement by The Fordham Company, which produces the show. The series, which was hosted by Australian TV host Matt Wright, often followed Wilson as he ventured through Australia’s Northern Territory.

“Matt Wright, his family and team are absolutely devastated by the tragic accident yesterday in Arnhem Land,” the statement read. “[They] are heartbroken by the loss of their best friend and highly respected colleague Chris ‘Willow’ Wilson.”

The statement continued, “Our love and thoughts are with Chris’s wife Danielle and two little boys Ted and Austin. Matt Wright and his team are assisting authorities with their investigations as to what caused this awful incident.”