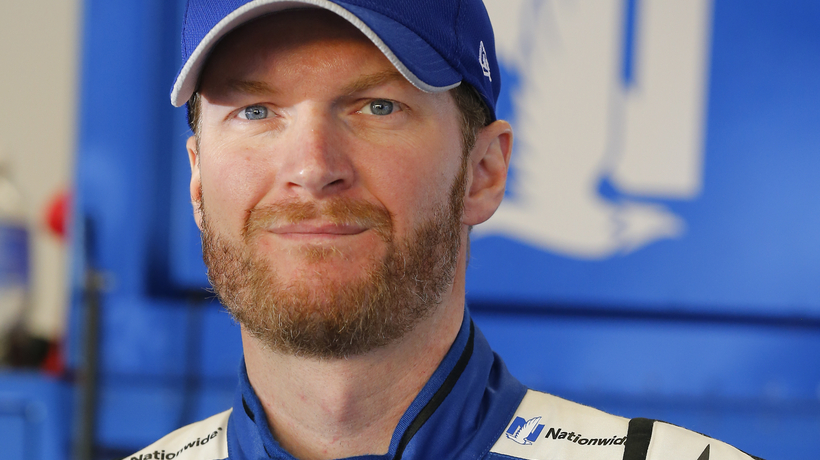 The plane crashed into a chain-linked fence before resting on Tennessee Highway 91. The aircraft was filled with smoke, but the family managed to escape through the main door.

The couple told PEOPLE that despite their daughter only being 15 months old at the time, she still has a difficult time with air travel.

“It took me about a year before I could get on the plane and just not get super nervous, but our daughter was in the plane with us too, and I think she had some residual effects,” says Amy.

Isla still gets scared before taking off into the sky, but Amy says that they “hold her hand” through it all.

“But for a while, she would tremble and shake,” Amy adds. “It was before she was talking, so we really couldn’t talk through it with her. That was hard.”

Now, Isla is adjusting to being a big sister after her parents had their second daughter, Nicole Lorraine, in October 2020.

Time has since passed, and Isla is “doing better” at being the older sibling. “They’re playing together,” says Amy. “I think since Nicole is old enough to talk to her and chase her around the house, she’s having a lot more fun with it.”

Earnhardt is constantly looking ahead, and has hopes for his family and his daughters’ futures.

“Now that me and Amy are growing our family, you certainly are thinking about your kids and that generation and beyond, and what you can pass on to them,” he explains.

The couple have teamed up to launch High Rock Vodka — giving them not only the opportunity to own a brand, but also the chance to work together.

“We’re just excited to get this vodka out there to everybody and start getting some real feedback from customers on how they feel about it,” he adds. “We’re pretty proud of it.”