Last night we were on the scene at the Season 2 premiere of HBO’s Boardwalk Empire, as stars hit the red carpet. All involved were excited about the twists and cliff-hangers of the upcoming season, and the first episode, which airs Sunday, Sept. 25, at 9 p.m., started with a bang. 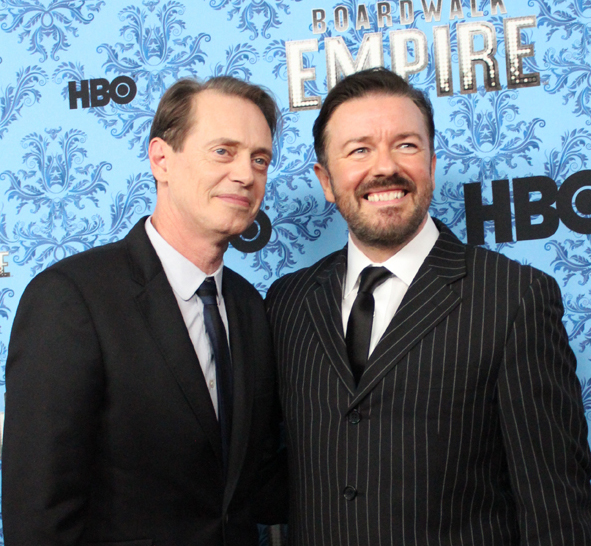 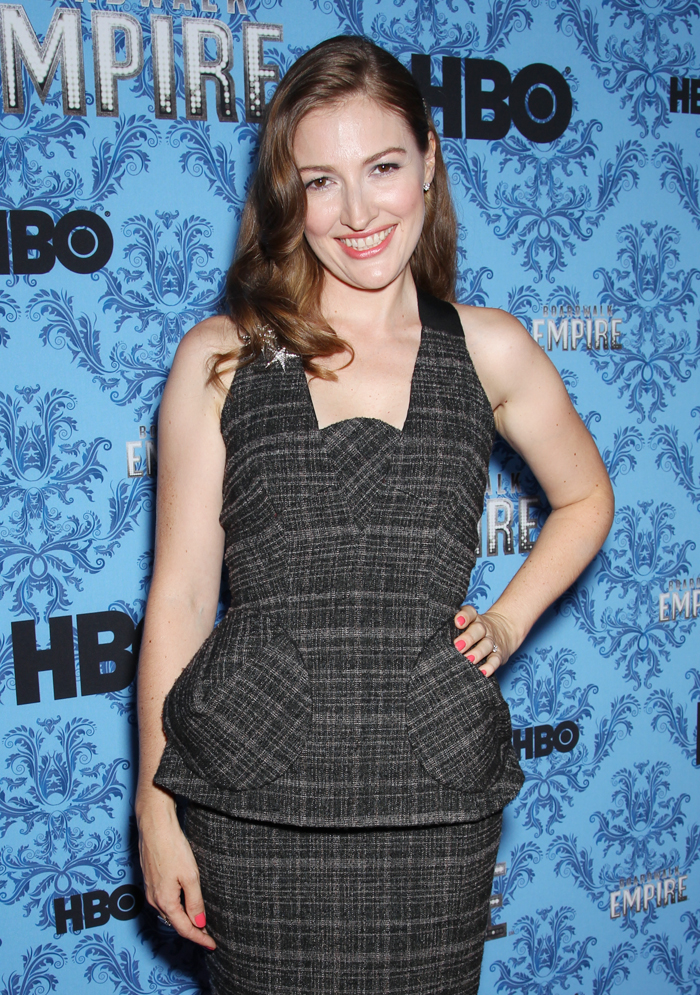 Kelly Macdonald, who plays Margaret Schroeder,
a woman who can hold her own with powerful men
Photo: StarPix 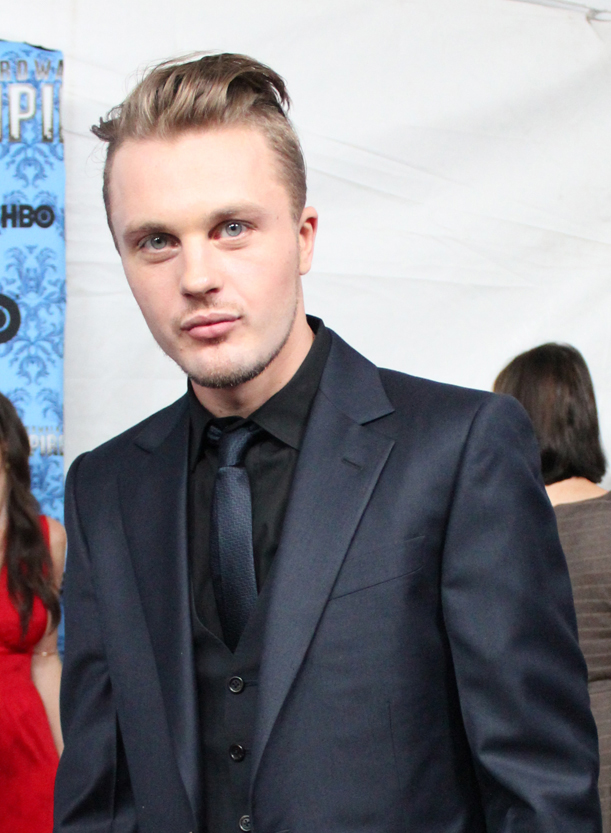