Strawberries Recalled After Being Potentially Linked to Hepatitis A Outbreak 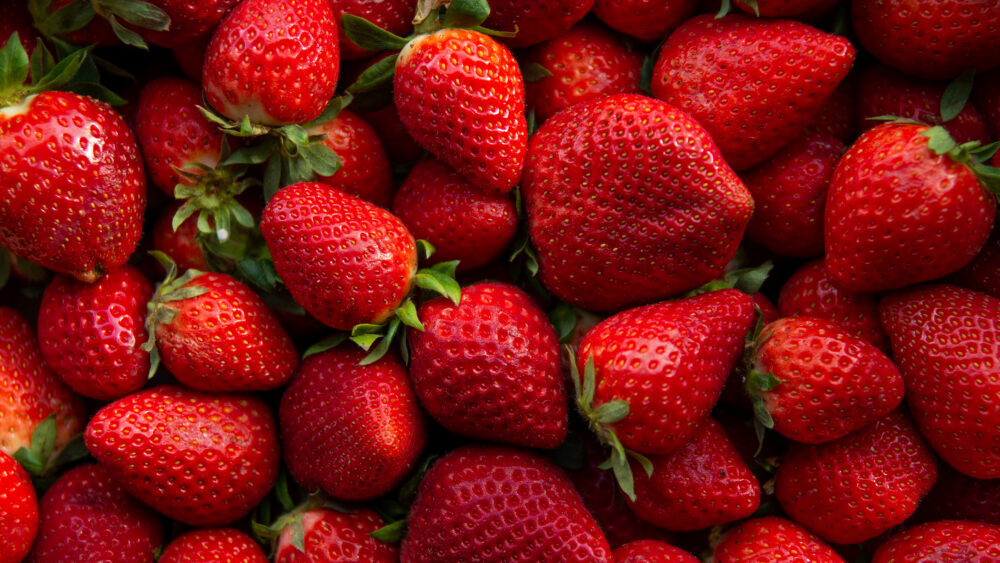 A Hepatitis A outbreak has possibly been caused by organic strawberries sold at Trader Joe’s, Walmart, Aldi, and Safeway, among other stores, PEOPLE reports.

The Food and Drug Administration, the Centers for Disease Control and two food and public health agencies in Canada are investigating an outbreak of Hepatitis A across the U.S. and Canada.

The number of infections are potentially linked to FreshKampo and HEB organic strawberries purchased between March 5th and April 25th.

Since those strawberries have passed their shelf life, most consumers who buy strawberries now should be safe. However, the FDA advises those who froze the same strawberry products to not eat them and throw them away. The FDA also urges those who can’t remember when they froze their strawberries, or what brand they bought, discard the produce to be safe.

According to the FDA, reports of illness have been traced to California, Minnesota and North Dakota. In the U.S., there have been 17 reported infections and 12 hospitalizations as onset of illnesses spanned from March 28 to April 30.

In a statement on their website, the FDA urged consumers who are not vaccinated against Hepatitis A and who consumed FreshKampo and HEB strawberries between March 5 to April 25 to contact their healthcare providers for post-exposure prophylaxis.

Additionally, those who consumed the strawberries or have symptoms of Hepatitis A should also notify their healthcare provider.

According to the FDA, Hepatitis A is a virus that can cause liver disease. People typically become sick between 15 and 50 days after eating contaminated food. The FDA says people with Hepatitis A recover within one to two weeks, but recovery time and outlook can vary by age and pre-existing health conditions.