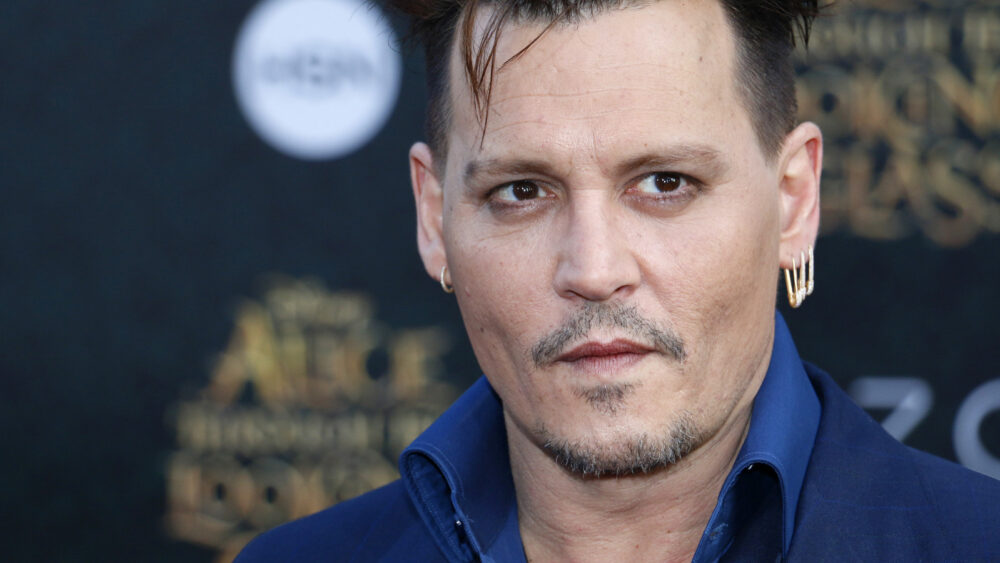 Johnny Depp shocked fans with a surprise performance at an England rock concert over the weekend, just after closing arguments for his defamation case against ex-wife Amber Heard in a Virginia courtroom on Friday.

Depp, 58, took the stage alongside Jeff Beck, 77, at Sheffield City Hall on Sunday, playing guitar alongside Beck, with whom he released the song “Isolation” back in April 2020.

On Beck’s website, Depp is referred to as the rock star’s “unexpected co-conspirator,” adding that the pair had “been working on music together for a while now.” At the time, Beck wrote, “You’ll be hearing more from Johnny and me in a little while but until then we hope you find some comfort and solidarity in our take on this Lennon classic.”

Heard is countersuing Depp, claiming that he has created a smear campaign to discredit her domestic abuse allegations.