Stunning Suri Cruise Celebrates Her 16th Birthday, While Tom Hasn’t Seen Her Since She Was Six 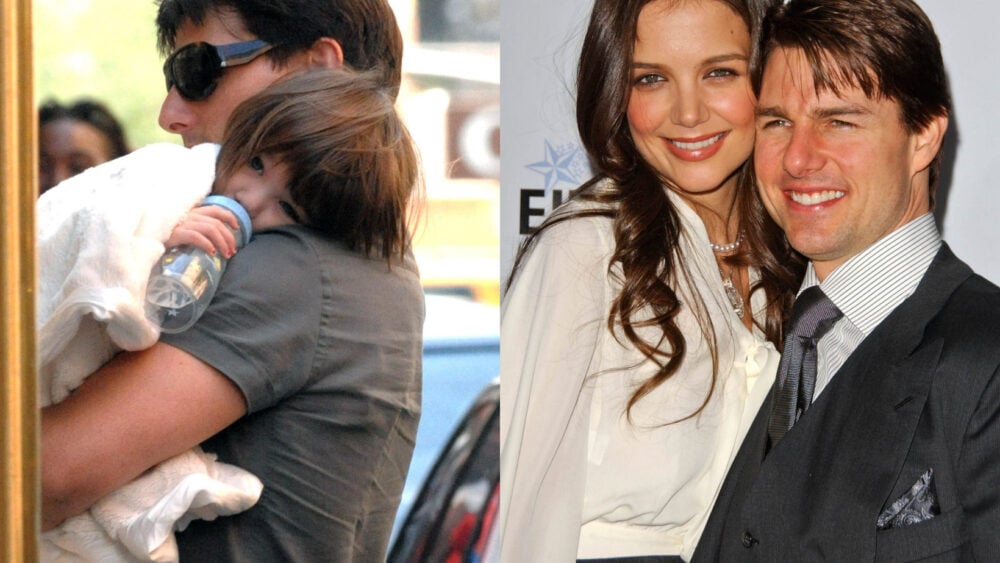 Holmes has been a single parent since 2012, when she filed for a divorce from her ex-husband Tom Cruise, who hasn’t seen Suri since she was six.

Cruise was on set filming a scene for the action-thriller movie Oblivion when he received the call about the divorce. A source told PEOPLE that Cruise had “been in shock since that day.”

According to PEOPLE, Holmes “no longer had the life she wanted, in terms of her career, her way of life, everything.”

Since their divorce, Cruise hasn’t seen his daughter, except for occasional phone calls.

“As challenging as things have become for him and his daughter, he still loves her,” an inside source told Stylecaster.

The details of the divorce settlement are still confidential, but at the time, the pair released a statement that said they “are committed to working together as parents.”

They also denied claims that Cruise’s involvement in Scientology was the primary reason for their divorce.

Holmes and Cruise expressed “respect for each other’s commitment to each of our respective beliefs.”

Rick Ross, an expert on the Church of Scientology, told HollywoodLife that Holmes has been designated as a “Suppressive Persons.” Suri’s closeness with her mother is one of the reasons he hasn’t seen her in years.

Despite these challenges, Holmes has been determined to give Suri the best life she can.

“They’re a real team — their connection is a beautiful thing to witness,” an inside source told Us Weekly.

“It’s no exaggeration to say that Suri and Katie have saved each other,” the source added. “They really are wonderful together.”