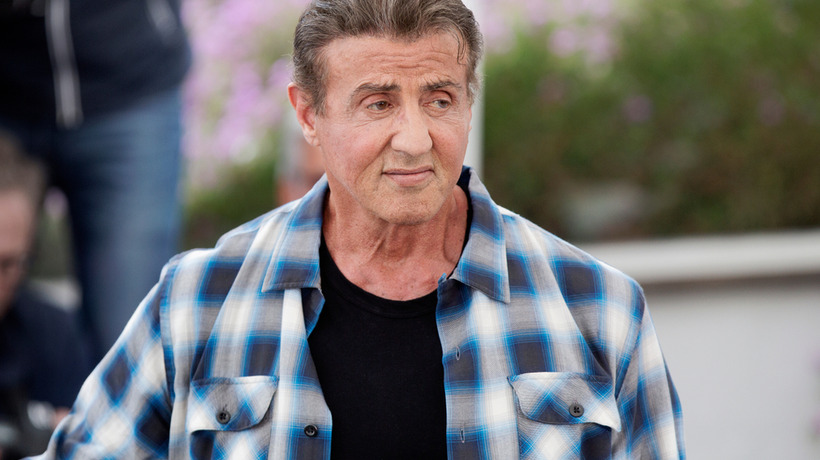 The 10th anniversary of Sage Stallone’s death marked a difficult time for the Stallone family.

In 2012, Sage’s father, Sylvester Stallone, spoke about his son’s death for the first time in an interview with Good Morning America.

“It’s tough. It’s very, very tough, but if you have good friends and family support … It’s a horrible situation but time will hopefully heal and you try to get through it, but it’s just something. It’s a reality of life,” Stallone told the outlet.

Sage was the eldest child out of five. He was found dead at 36-years-old in his home in Los Angeles by his housekeeper on July 13th, 2012.

At the time of the interview, Sage’s cause of death was undetermined. But it was later confirmed that he died of atherosclerosis, which led to a heart attack, a spokesman for the Los Angeles County coroner said.

It was reported that no drugs were found in Sage’s body, besides over-the-counter Tylenol-style pain medication, according to the coroner’s office.

Before the autopsy report came back, Stallone made a public appeal to end “speculation and questionable reporting” about his son using drugs.

“Because when a parent loses a child there is no greater pain,” Stallone told CNN at the time. “Therefore I am imploring people to respect my wonderfully talented son’s memory and feel compassion for his loving mother, Sasha because this agonizing loss will be felt for the rest of our lives. Sage was our first child and the center of our universe and I am humbly begging for all to have my son’s memory and soul left in peace.”

Sage’s passing was hard for Stallone, he felt it was  “important to get back and start reliving your life. Otherwise, you can go into a spiral.”

At the time, Stallone threw himself back into his job as he starred in the sequel to 2010’s Expendables, which Stallone wrote and directed.

“It’s so rare to be able to get the old team together,” he said. “It’s like having a great team. When that combination works it’s so rare and you just don’t want to let it go.”