The Truth Behind Elvis And Priscilla’s Relationship And Divorce 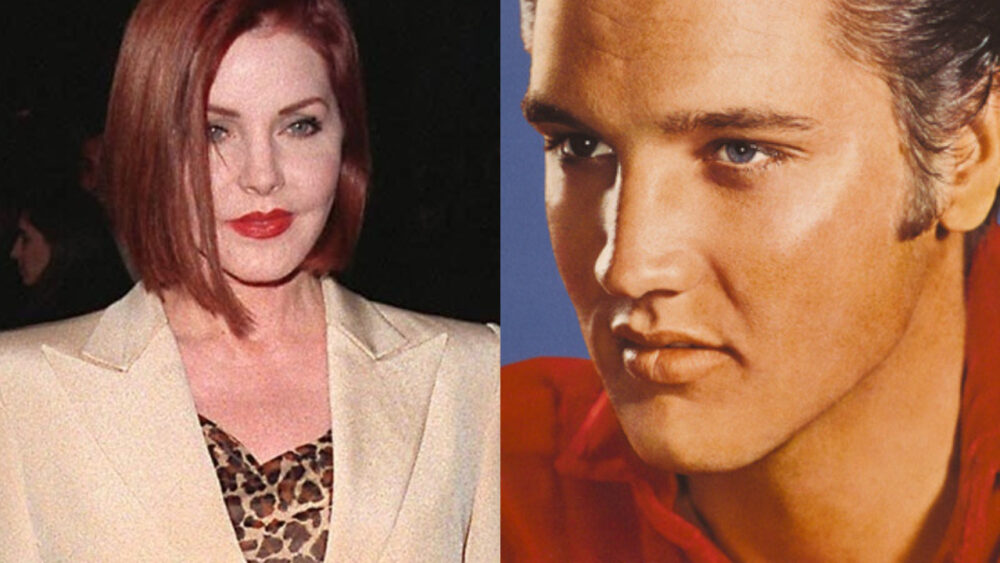 Despite his good looks, wealth, and stardom that made him one of the most notorious figures in pop culture history,, Elvis only ever married – and divorced – once throughout his entire lifetime.

With the new biopic Elvis hitting theaters, the controversial relationship between Elvis and Priscilla Anne Beaulieu is once again being brought to light. The couple first met in Germany when Priscilla was only 14 years old, and even after the divorce, Priscilla remained Elvis’s biggest fan and number one supporter.

Here’s everything you need to know about their mystery-shrouded relationship and the real reason the two decided to get divorced, according to Country Living.

Elvis and Priscilla met completely by chance. While serving in the army, Elvis got deployed to Germany in 1958, where he then met 14-year old Priscilla a year later at a house party. At the time, Elvis was 24, a full ten years older than her.

The immediate chemistry the two had was undeniable and they became near inseparable during the entirety of Elvis’ stay in Germany.

When Elvis departed from Germany in 1960, Priscilla thought that would be the end of their brief relationship, especially when she began hearing rumors about the singer’s supposed budding romance with the actress Nancy Sinatra.

It was a pleasant surprise for her when Elvis continued to stay in touch, even after Priscilla’s family moved back to America after her stepfather’s own deployment by the United States Air Force ended.

Eventually, after much convincing, Priscilla’s parents agreed to let her visit Elvis for two weeks under some very strict rules. However, those two weeks turned into Priscilla gradually moving into Elvis’s mansion, Graceland.

During the throes of his incredible fame, rockstar lifestyle, and rumors of his affairs with various Hollywood personalities, Elvis proposed to Priscilla just before Christmas 1966 when she was 22 years old. The couple tied the knot in Las Vegas in May 1967.

The wedding was only eight minutes long, allegedly causing tension among the friends and family. Elvis reportedly said that he felt he “didn’t have a choice” in marrying Priscilla.

Nine months to the day of their wedding, Priscilla gave birth to what would be the couple’s only child, Lisa Marie Presley. According to her memoir, Elvis and Me, she felt ill-prepared for the pregnancy and was constantly worried about the legitimacy of the romance rumors between her husband and Nancy Sinatra. In an unexpected turn of events, it was actually Nancy who offered to host Priscilla’s baby shower.

Two months before Priscilla gave birth to Lisa, Elvis asked her for a trial of separation, to which Priscilla responded with “You’ve got it. Just tell me when to leave.”

In her memoir, Priscilla admitted to having a short affair with her dance instructor, something that while she was not proud of, helped her realize that she needed much more out of [her] relationship with Elvis.”

Elvis was rarely home and often left his wife and daughter home in Graceland while he had affairs, put on shows, took drugs and ate nothing but fast food. Eventually, after eight years of marriage, the couple divorced in 1973. They divorced amicably, even hugging on the court steps after the finalization of their divorce.

Despite the divorce the two remained important people in each other’s lives. Elvis even helped her open her first store in 1977.

Elvis continued to live at Graceland until his death at the age of 42.

After his passing, his will named Lisa as the sole beneficiary of the estate. In 1982, Priscilla decided to help keep his legacy alive by turning Graceland into a memorial museum.

She was given control of Elvis Presley Enterprises and in the name of keeping his legacy alive, gave her blessing for the new 2022 biopic, Elvis.