Teen Stabbed to Death While Tubing Down River 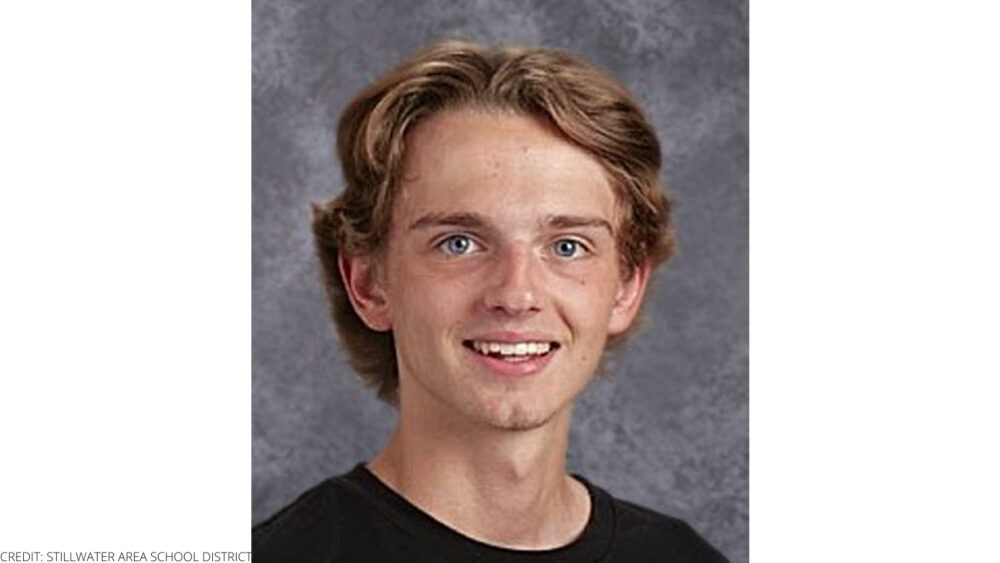 On Saturday, a fun summer day gave way to horror after a 17-year-old male was killed and four others critically injured in a knife attack while tubing down a river, PEOPLE reports.

Per the outlet, the deceased victim has been identified by his loved ones as Isaac Schuman, an honor roll student and an incoming senior at Stillwater High School who planned to pursue a degree in electrical engineering.

“Isaac entered every room with a big smile, infectiously positive aura, and lifted everyone around him up,” his family shared in a statement to local station KARE-TV. “He had an incredibly bright future ahead of him and we are all heartbroken and devastated beyond words that his future has been tragically and senselessly cut short.”

The incident occurred in the afternoon on the Apple River in Wisconsin, where police responded to the scene at about 3:47 pm local time and began providing medical care to the victims. According to a statement posted by the St. Croix County Sheriff’s Office on Sunday, investigators are seeking answers as to whether the group and the suspect knew each other and establish a possible motive.

AP states that the knife attack happened on a difficult-to-access section of the river near the town of Somerset, Wisconsin, which is about 35 miles east of Minneapolis. The suspect, identified as 52-year-old Nicolae Miu of Prior Lake, Minnesota, was arrested about an hour and a half later as he exited the river downstream.

“We don’t know yet who was connected to who, who knew each other, or what precipitated it,” said St. Croix County Sheriff Scott Knudson per the Minneapolis Star Tribune.

“Thank goodness a witness had taken a photo of him.”