Naomi Judd Cut Daughters Ashley and Wynonna Out Of $25M Will 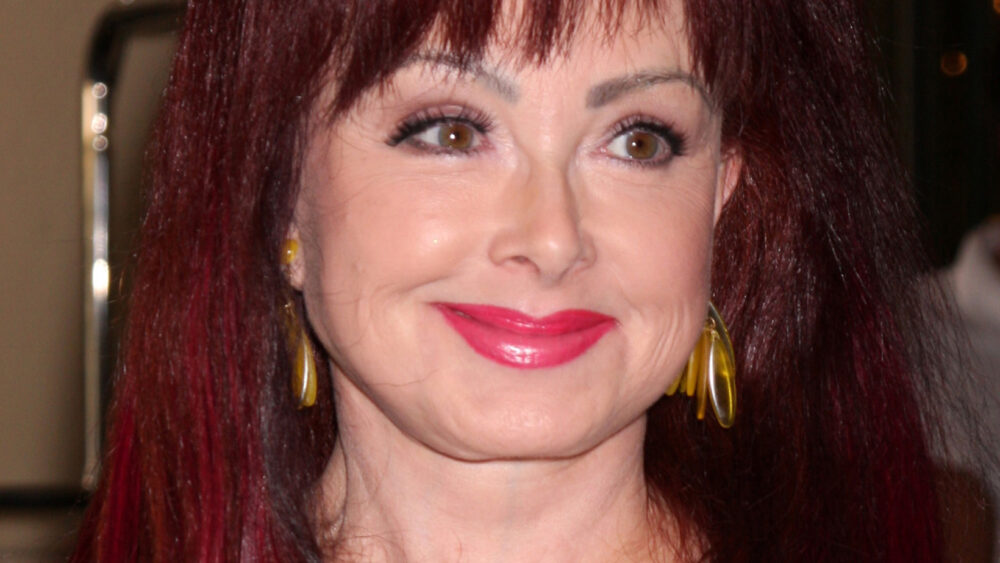 On April 30th, 2022, after a long battle with depression, country music icon Naomi Judd passed away by suicide at the age of 76.

Now, media reports state that Naomi cut her daughters Ashley Judd and Wynonna Judd —  who rounded out musical duo The Judds with her mother — out of her $25 million dollar will.

Per Yahoo!, the singer left her estate and her fortune to her husband, Larry Strickland, who she married in May 1989.

The outlet, which cites The Blast as its source, states that the official court document states “I nominate and appoint my spouse, Larry Strickland, as Executor of my estate.”

The document continues: “In the event my spouse ceases or fails to serve, then I nominate and appoint my brother-in-law, Reginald Strickland, and Daniel Kris Wiatr as Co-Executors. I direct that no bond shall be required of my Executor.”

Naomi also asked that her husband have “full authority and discretion” over any property “without the approval of any court” or permission from any of the estate’s beneficiaries.

Furthermore, per Page Six, the document did not state if either of Naomi’s two daughters were named as beneficiaries of any of her assets.

Page Six states that Melissa Sitzler, a senior account manager at a Tennessee law firm called Wiatr & Associates, and another individual named Abigail Muelder signed as witnesses when the document was created on November 20th, 2017.

Both witnesses attested that at the time of the signing, Naomi had “sound mind, memory and understanding, and not under any restraint or in any respect incompetent to make a Last Will and Testament.”

RadarOnline.com, which first broke the news, reported that Wynonna is “upset” at her mother’s decision as she “believes she was a major force behind her mother’s success.”

As previously reported, Judd has been open about her battle with depression, revealing in her memoir, River of Time, that she began suffering from the aftermath of trauma at the age of three, when she was abused by her granduncle.

After falling ill with chickenpox at the age of three, Judd was placed in isolation with her grandmother to protect the rest of her family. It was then that her grandmother’s brother, who Judd called Uncle Charlie, came into her room and assaulted her. The memories of the incident, she writes in River of Time, stayed with her for life, contributing to her battle with depression, anxiety, and panic.

As a teenager, Judd became a mother while still grappling to come to terms with her trauma. After she and her husband Michael Ciminella separated, she was left as a single mother, which worsened her panic attacks.

Detailing the intensity of the attacks, Judd wrote in River of Time that some were powerful enough to wake her from a deep sleep.

“I reach up to my throat, expecting to find a pair of hands belonging to an intruder who is out to kill me with a grip that is slowly closing down on my windpipe,” the memoir reads. “I am hyperventilating. … [I’m] in danger, but I don’t know the reason why.”

When she first caught her big break with The Judds, reaching number 20 on the country music charts, Judd felt a weight lift.

“Suddenly, we had a future. For the first time in my life, I felt alive,” she said. But tragically, the pain was always hiding in the shadows.

In River of Time, Judd explained that she’s sharing her battle to not only “help the people that have depression,” but help the people around them “understand this is a disease.”