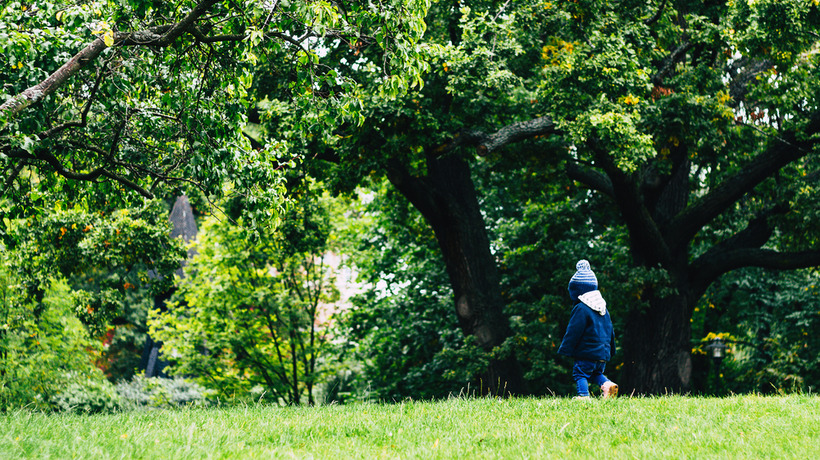 A 3-year-old boy who went missing near Magnolia, Texas last week was found alive and well on Saturday morning just five miles away from his home, the Grimes County Sheriff’s Office announced.

“He was in good shape, good health. He’s being checked out now. He’s on the way to the hospital, and he’s drinking a lot of water. His mom is with him.” County Sheriff Don Sowell told reporters.

Last Wednesday, Christopher Ramirez’s mother and grandmother were busy unloading the car after returning home from running errands, when the toddler wandered off. A neighbor spotted the young child chasing after the neighbor’s dog before he disappeared, according to Fox 26 Houston.

When the dog returned without the boy, his family started looking for him. Twenty minutes later, they called the police.

It didn’t take long for police, volunteers, neighbors, and other groups to begin looking for the stray toddler, searching for Ramirez for four days before someone who lives nearby found him in dense woods over the weekend.

“Last night I was in a Bible study that we have every other Friday, and there were a number of people talking about this little boy that’s been lost, and it was news to me,” the man who found Ramírez said in an interview. “I was prompted then by the Spirit to say, ‘You will go look for that boy. You will search the woods.'”

The next day, the man joined the 100 volunteers and agencies searching for the child; less than two hours later, he found Ramirez.

“Picked him up. He wasn’t shaking; he wasn’t nervous; he was calm,” the man said.

Although authorities are still unsure how the boy was able to survive on his own for three days in the wilderness, they are thankful for the happy ending to the search.

“I made a crack yesterday. I said we’re going to solve this by 2 on Saturday,” Grimes County Judge Joe Fauth said. “Well thank you, dear Lord, we solved it two hours early, and we solved it with the happiest of endings that we could possibly come up with.”