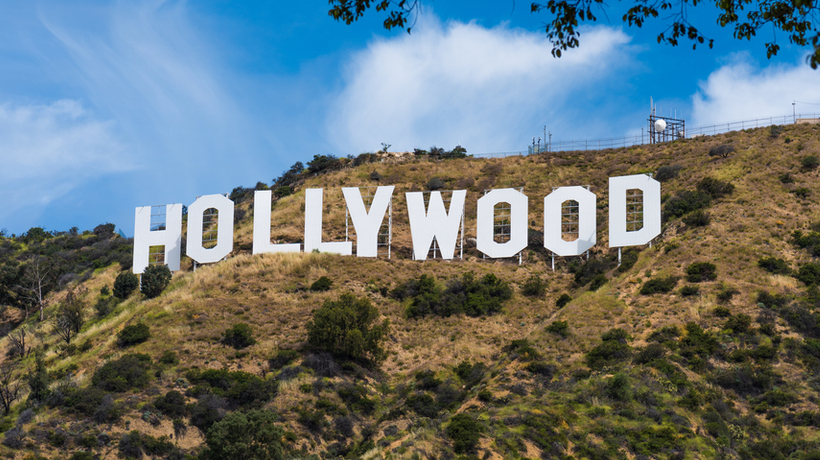 The famous Hollywood Sign is getting a temporary transformation after the Los Angeles Rams took home the Super Bowl win.

In a partnership between the City of Los Angeles, the Rams, the Hollywood Chamber of Commerce, and the Hollywood Sign Trust, the LA landmark is being modified to read “Rams House.”

The new sign will be displayed Monday through Wednesday, Los Angeles mayor Eric Garcetti announced in a press release.

“What a day in Los Angeles — the Rams are Super Bowl Champions,” said Mayor Garcetti. “This town has the best teams and fans in the world, and we can’t wait to show off our L.A. pride with a display that only Hollywood could deliver. Go Rams.”

Los Angeles Rams Chief Operating Officer Kevin Demoff said in a statement, “We are grateful to the City, the Hollywood Chamber of Commerce, and the Hollywood Sign Trust to allow us to recognize this historic championship by turning the iconic Hollywood sign into a celebration of our fans and our community.”

On Sunday, the Rams came back from a late start in the game to secure their second-ever Super Bowl championship title, with wide receiver, Cooper Kupp, scoring the winning touchdown in the last remaining minutes of the game.

In addition, Kupp was also named MVP of the big game.

“These guys are standing out here,” he said of  his teammates. “They just… they challenged me, they pushed me. They made it so much fun to come into work every day. I’m just so thankful.”

You can watch live coverage of the temporary installation at www.hollywood.org.