Woman Was Followed Home, Then Found Murdered in Her Bathtub 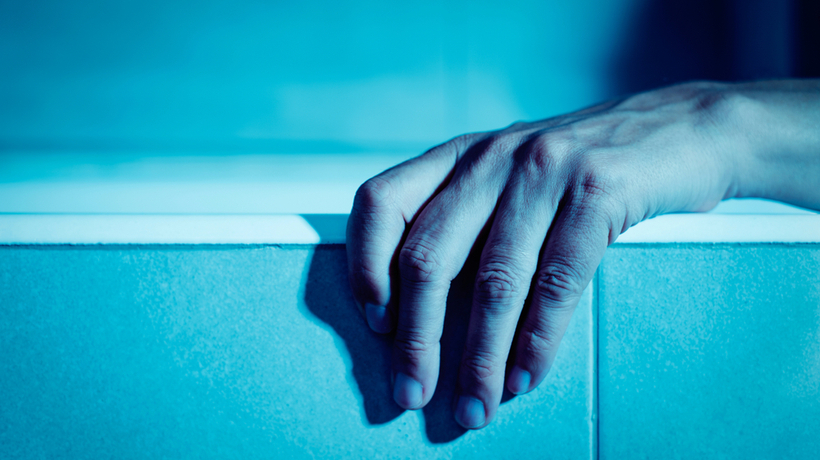 Featured image via Shutterstock and does not show Christina Yuna Lee. Photo for representational purposes only.

On Sunday morning, Christina Yuna Lee, 35, was followed into her apartment by a homeless man and tragically stabbed to death, police say.

Lee had just been dropped off at her building on Chrystie Street in Chinatown, New York City after a night out, authorities told WNBC.

“She opened the door and he just slipped in right behind her,” Chin said. “She never even knew he was there.”

“Upon arrival, police encountered a barricaded individual and were unable to gain immediate access inside of the apartment,” Riley said.

After two women heard Lee’s screams and called 911, officers were finally able to gain access to her apartment with the help of Emergency Service Unit officers. They found Lee’s body in the bathroom, and she was pronounced dead at the scene.

Officers have identified the suspect as Assamad Nash, 25, who allegedly tried to escape by jumping on a fire escape and then going back into the apartment building, and hiding under the bed, The New York Post reports.

The New York Times cites that Nash has a previous arrest record for a string of misdemeanors.

Lee worked at Splice, a digital music platform, as a senior creative producer. On Linkedin, she described herself as an “experienced digital producer with a demonstrated history of working across retail, fashion, fitness, media, art and music industries.”

Lee graduated from Rutgers University and had a Bachelor of Arts degree.

He added, “We stand with our Asian community today.”