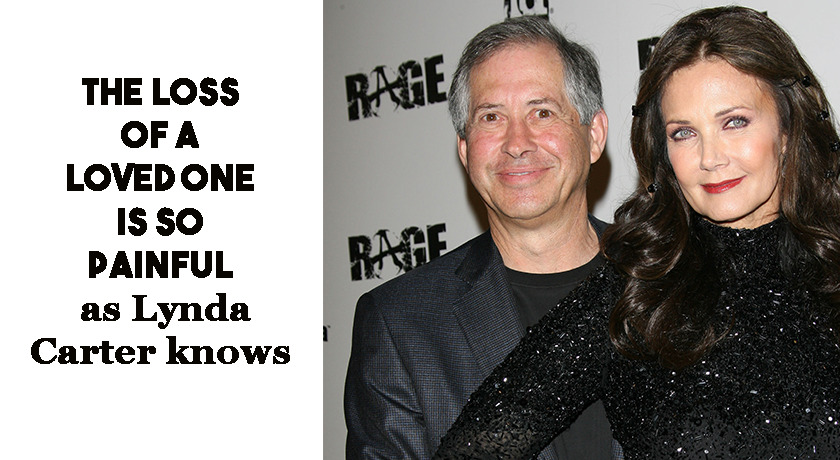 According to an article on PEOPLE.com, Carter spoke with Tamron Hall in November 2021 about how she was dealing with his loss. They were married for 37 years.

“I cry probably three times a day, in the morning and various times when I think of him,” she shared.

An article on Closer Weekly, revealed that Altman, who was the CEO of a video game company, passed away due to complications after surgery.

“Robert is the love of my life, and he always will be,” Carter said. “We protected each other and were each other’s champions always.”

The couple had two children together; James, 34, and Jessica, 31.

Per a PEOPLE.com article, the two stuck by each other’s side even in trying times. In 1992, Altman was involved in a bank scandal after being accused of fraud. Carter stood by him, and he was eventually acquitted on all counts.

Then, in 1997, Carter revealed she was struggling with alcoholism. It was Altman who encouraged her to enter a rehab facility. She is now experiencing long-term sobriety.

“Robert supported me through…. The only thing he wanted was for me to be healthy and happy and okay,” she said.

A feature on the Daily Beast, reported that he also supported her when she came forward in 2018 revealing the sexual harassment and abuse she experienced as a young actress in Hollywood. She didn’t divulge her abuser’s name.

“He’s already done in. There’s no advantage in piling it on again,” Carter stated.

Since her husband’s passing, she has been focusing on her music career. Per PEOPLE.com, she released a song in October 2021 titled Human and Divine. The song is a tribute to their relationship.
She also starred in the 2021 film, The Cleaner.