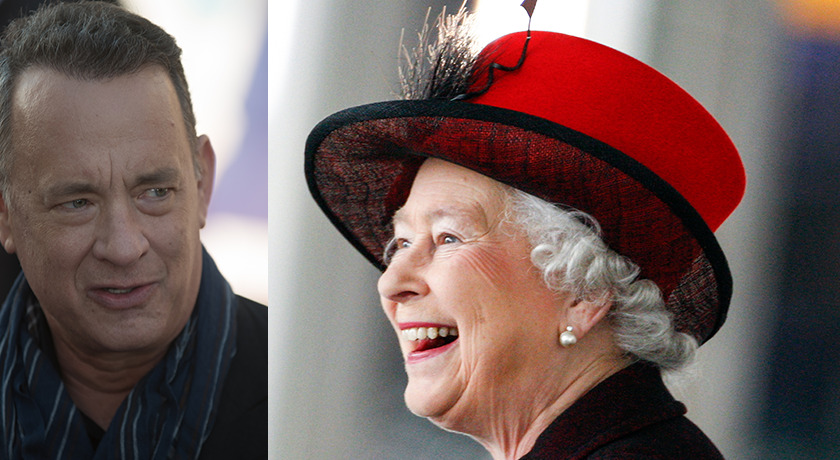 In an interview with BBC’s “The One Show,” Hanks shared his experience having dinner with the Queen and former President Barack Obama in 2011.

According to an article on Good Morning America’s website, Hanks sat next to the Queen and saw her drinking something that looked like a “glass of water.”

“But it wasn’t in a water glass,” the Forrest Gump actor continued. “It was a clear liquid, and so I dared to ask the queen, ‘And what is your majesty’s cocktail of choice?’ and she said, ‘Ooh, martini.'”

He noted that she “nursed” the drink for the rest of the night.

“She’s had a wonderful reign, so maybe if I want to polish up my game a little bit, I will start drinking a martini every now and again,” he joked.

According to an article on Today.com, the Queen was getting ready to celebrate her Platinum Jubilee at the time of Hanks’ BBC interview. The four-day celebration marked her 70th year as queen, the longest reign of any British monarch.

Per another Today.com article, the festivities lasted from June 2nd to June 5th and started with the parade called Trooping the Color. The parade included 1,400 soldiers, 200 horses, and 400 musicians. Her Majesty’s family, including Prince William, Kate Middleton, and their children, joined the procession in horse-drawn carriages.