The “Zombie Disease” in Deer That Might Be Passed to Humans 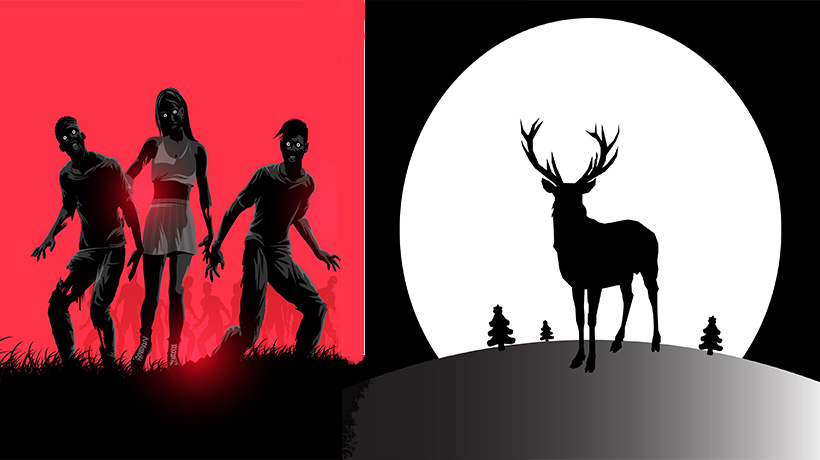 There is always a risk of retrieving a disease from wild animals, especially if one participates in hunting or unsafe hiking adventures. It has recently been confirmed that an illness is present amongst deer populations across at least 24 states in the US, cited by WGN9 in Chicago.

It is referred to as chronic wasting disease, which is considered a prion disease. A prion disease is a rare, neurodegenerative disorder that affects both humans and animals, according to the Centers for Disease Control and Prevention (CDC). Luckily, we can dive in and gather some more knowledge on this outrageous disease.

Chronic wasting disease affects deer, elk, reindeer, sika deer and moose, stated by the CDC. It can take up to over a year until the animal begins experiencing symptoms such as drastic weight loss, stumbling, listlessness and other neurological symptoms. This neurodegenerative disease is fatal to animals and there are no treatments or vaccines available.

Chronic wasting disease has not yet been reported to infect a human. However, animal studies show that non-human primates are at risk. Researchers led by Mark Zabel, associate director at Colorado State University’s Prion Research Center, found that macaque monkeys who ate infected deer contracted the disease, the first time the disease was shown to spread to a primate through meat (AJC). This is due to the fact that they can consume meat that is infected with the diseases, or come into contact with the brain or bodily fluids from the infected animal.

It can also spread through blood or urine, and environmental contamination, such as soil, food, or water. This is concerning because it means humans are also at risk for this disease. If a human were to contract this disease, similar symptoms such as stumbling and drastic weight loss, would affect us as well, hence the reference to the “zombie-like” tendencies.

Public health officials warn that if hunters search for their meat in the affected regions, they should avoid consuming the meat. They suggest purchasing meat from a store that does not receive their meat from local regions, or to hunt in a state where the deer population is not infected with this disease.