Thinking of Adopting a Dog? Study Reveals Human Genes Might Play a Role in Which Dog You Choose 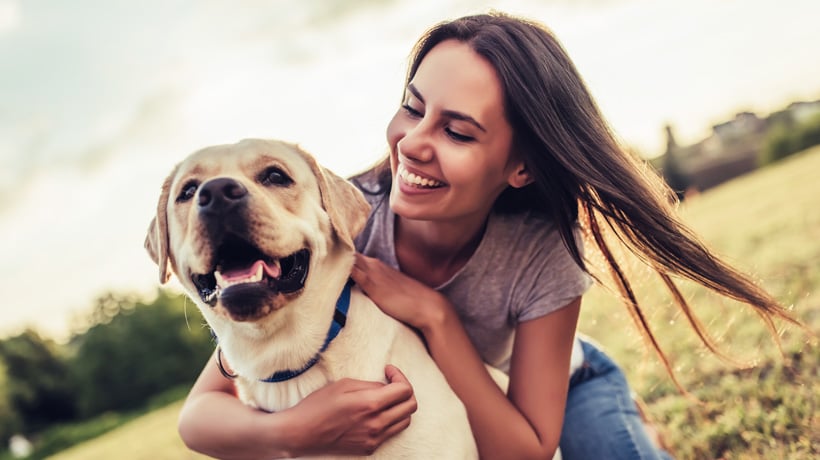 We love our pets like we do our family– and according to new research, there might be a scientific reason to explain this.

Scientists at Uppsala University in Sweden recently released a study using data from over 35,000 twins to establish a correlation between genetics and dog ownership. Apparently, hereditary differences in humans can justify up to 50% of the variation in this practice, and there is, in fact, a strong relationship between our genes and our decision to own dogs in adulthood.

The Swedish twins in this study were either identical and of the same gender, fraternal and of the same gender, or fraternal and of different genders. Identical twins had higher concordance rates (meaning they were more likely to have the same behavior with regards to dog ownership) than fraternal twins (35% for female fraternal twins and 30% for males). In other words, the more genetically-similar two people were, the more likely they were to be aligned in their choice to get a dog, or even in their choice of breed. This supports the notion that dog ownership behavior is influenced by a person’s genes.

The main finding from this study was that genetics do in fact contribute to patterns in adoption and preference in Sweden, with “heritability estimated to be 57% for females and 51% for males.”

Although there is little known about the origin and history of domestication, there is evidence to suggest that at least 15,000 years ago, pet dogs existed in pre-farmer hunter-gatherer societies in Europe. These animals are thought to have assisted people with many of their important survival practices such as hunting and herding, and to have contributed to social activities as well. As a result of these canines’ indispensable role in the lives of their owners, it is likely that they (the owners) had an advantage over those who did not have dogs. This might have increased the human population’s’ chances of survival, and therefore of reproduction.

In light of the assumed benefits of owning a dog, many rehabilitation centers are now using these animals in patient interventions for recovery. However, the results are contradictory; some health outcomes improve after exposure, while others are unaffected or are even adversely impacted. Perhaps a genetic difference because of the patients’ ancestors’ experience with domesticated animals is what decides who improves after exposure and who does not. Regardless of the reason, it is clear that these furry friends of ours have an even more dramatic role in our lives and history than we might have anticipated.