Todd and Julie Chrisley: Where and When They’ll Serve Their Sentences 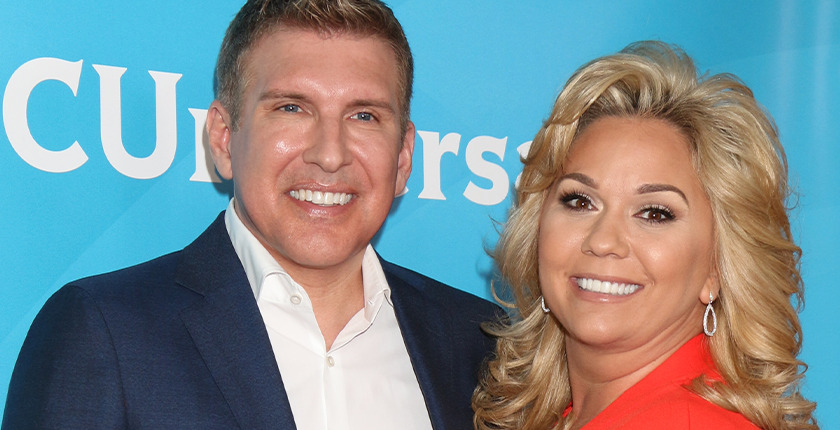 The reality TV show Chrisley Knows Best first aired on USA Network back in March of 2014. It starred Todd Chrisley, a real estate agent, and his family living their very wealthy life in Georgia. But, that’s not why they’ve been circling news headlines as of late.

Back in August of 2019, Todd and his wife Julie were initially indicted for their crimes. It wasn’t until June of this year that they were found guilty of “conspiracy to commit bank fraud, bank fraud, wire fraud, and conspiracy to commit tax evasion”, and Julie faced additional charges of obstruction of justice. Fast forward to November, and the couple received their federal prison sentences of 12 years (Todd) and 7 years (Julie).

Okay, now you’re all caught up. Here’s what the big news is today.

Little claims that the government lied to jurors about “what taxes the couple paid” and had filed for an appeal on Monday with the US Court of Appeals.

With the appeals up in the air, the Chrisley’s seem fairly optimistic about their future. We shall see in the next few weeks what transpires and if the convictions and sentences will stand for them to serve this upcoming January.