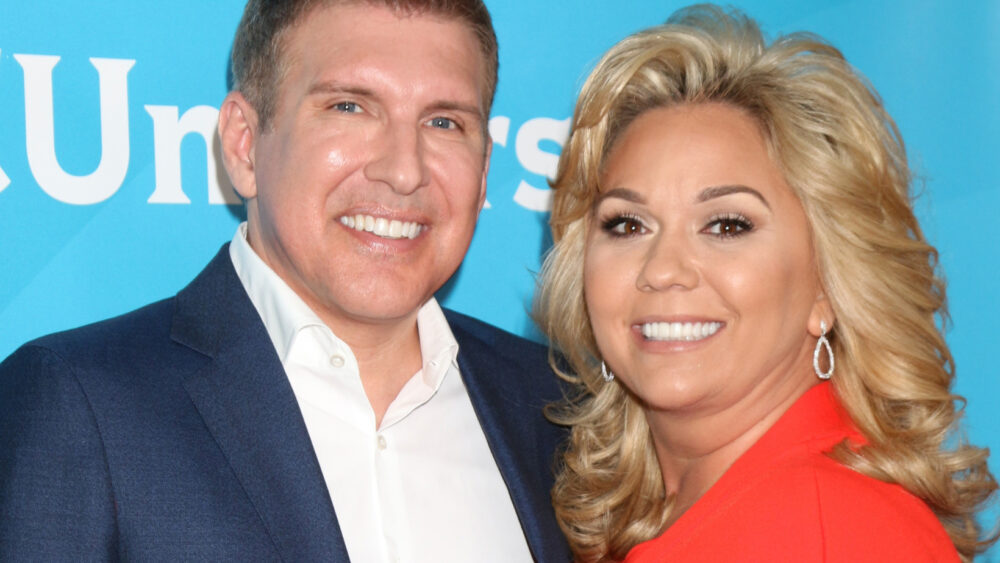 Todd and Julie Chrisley, stars of Chrisley Knows Best, are awaiting sentencing after being found guilty of tax evasion and bank fraud. The couple shared how the legal trouble has affected their marriage in a podcast episode of Chrisley Confessions.

“In my perspective, it has drawn me closer to my wife,” Todd said. “I feel like my marriage—for me personally, internally— is the strongest that I’ve felt it’s ever been.”

He continued, “For the first time in my life, I feel like my marriage is feeding a part of me that I didn’t even know was starving.”

The feeling is mutual for Julie.

“You and I have been a team since day one,” Julie added. “It’s been you and me against the world, I feel like. I think for both of us, this situation, our season of life right now, has shown us that it’s not about just what you and I and our plan is. It’s what God’s plan is.”

In June 2022, an Atlanta federal jury found the couple guilty of tax evasion and bank fraud. According to Insider, they face up to 30 years in prison and will be sentenced on October 6th.

On the podcast, Julie added, “I know that this storm right now that we are going through, eventually it’s going to end. It may not end the way that we envision it to end, but it’s going to end exactly the way God intends for it to end.”