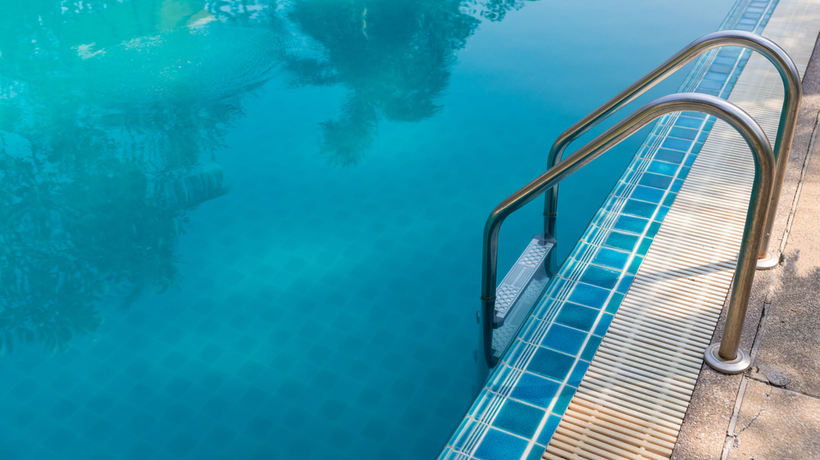 Police are investigating the heartbreaking drowning death of an unidentified 4-year-old boy in Georgia, PEOPLE reports.

According to a statement by the Roswell Police Department, authorities “received multiple calls regarding a possible drowning at the community pool” of an apartment complex just before 8:30 p.m. on Saturday.

Officers say that after arriving at the Park 83 apartments, they “located a 4-year-old male who had been pulled from the pool by family members and was unresponsive.”

Despite police “immediately beginning lifesaving measures,” the boy passed away after being transported to a local hospital.

Per PEOPLE, detectives say that a social gathering with a number of families was taking place at a “communal clubhouse adjacent to the pool area” at the time of the boy’s death.

Authorities say that after realizing it had been some time since they had seen the 4-year-old, the family “went to look for him and found him inside of the pool, unresponsive.”

“At this time it appears to be a heartbreaking accident,” they added.

In a statement released in the aftermath of the incident,  police highlighted the dangers of accidental drowning, which is “a leading cause of unintentional death” for children ages 14 and younger.

“The Roswell Police Department wants to remind our community that drownings can occur in mere seconds, and stress the importance of following best practices in drowning prevention,” they wrote.