Will Smith's 1992 PSA Resurfaces, Tells Viewers to 'Use Their Head' Over Hands 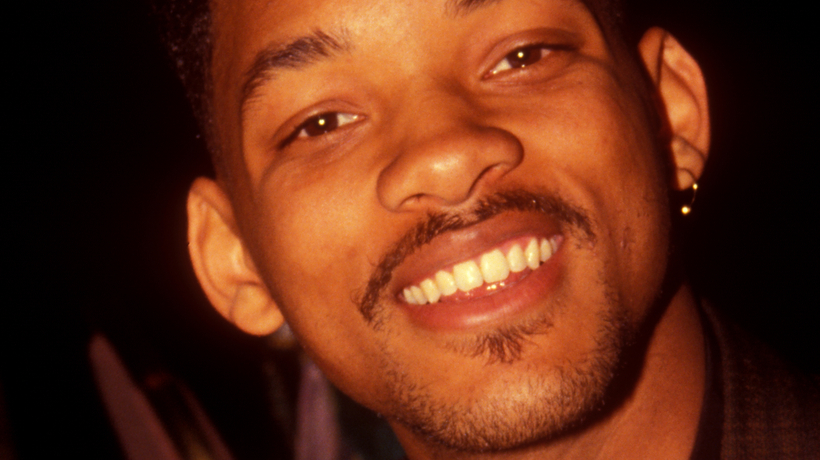 Following Will Smith’s onstage altercation with Chris Rock at last month’s Oscars ceremony, his 1992 “The More You Know” ad for NBC, in which he condemns physical violence, has resurfaced.

“Say you’re out with your boyfriend, your girlfriend, you’re at school, you’re at a club or something, gettin’ busy, you’re just having fun. Somebody steps up to you and tells you they wanna rumble,” Smith, who was at the height of his French Prince of Bel-Air fame, begins in the ad.

“Just stop for a second,” he continues. “Before you lose your head, get all crazy and toss your hands up, just think: The person that uses their head can always defeat the person that’s just trying to use their hands.”

Smith concludes the ad by pointing at the camera: “Now remember that, ’cause the more ya know.”

As previously reported, the Oscars incident occurred on March 27th after Rock made a joke about Jada Pinkett Smith’s hair, saying “Jada, I love ya. G.I Jane 2, can’t wait to see ya.”

The comment was referencing Pinkett Smith’s haircut matching Demi Moore’s shaved head in the movie G.I Jane. Pinkett Smith recently opened up about her hair loss due to her long time struggle with alopecia.

Pinkett Smith rolled her eyes at the joke, clearly unamused. Seconds later, Smith walked on stage toward Rock and smacked him across the face in front of the live audience. Smith walked back to his table, leaving a stunned Rock on stage, and shouted, “Keep my wife’s name out of your f—ing mouth.”

Later on, Smith accepted the award for Best Actor,  apologizing to the Academy and fellow nominees. “Love makes you do crazy things,” Smith said in his speech, not specifically mentioning Rock.

On Monday, Smith wrote a statement on Instagram, admitting he was wrong for smacking Rock onstage.

Last Friday, Will Smith released a statement announcing that he’s resigning from the Academy of Motion Pictures Arts & Sciences.

“We will continue to move forward with our disciplinary proceedings against Mr. Smith for violations of the Academy’s Standards of Conduct, in advance of our next scheduled board meeting on April 18,” Rubin said.