Tragedy as Teen Suffocates His 4-Year-Old Sister, Whose Body Was Found in Bin 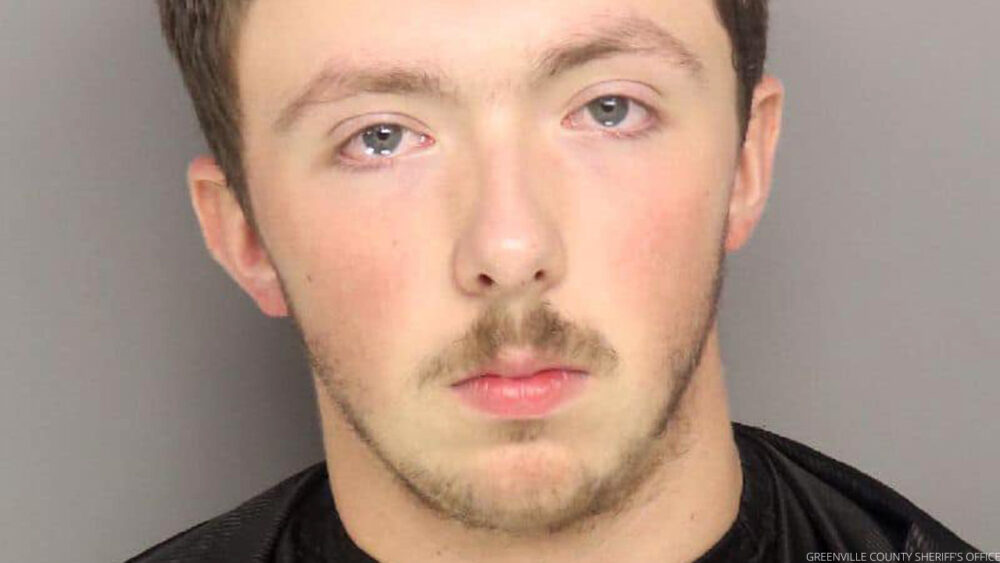 On Tuesday, the body of 4-year-old South Carolina girl Joanna Lockaby was found in a plastic bin in the woods. Now, authorities report that the little girl’s killer is her own teenage brother.

Joanna was reported missing from her home in Hester at about 2:20 p.m. According to a statement by the Greenville County Sheriff’s Office, authorities arrived on scene and initiated a search, which came to a heartbreaking end just 25 minutes later when her body was found.

Joanna was pronounced dead on the scene and is believed to have been suffocated.

The statement continues: “Deputies located the victim’s body in a plastic bin behind the home the victim lived in along with” her half-brother — 17-year-old William Micah Hester — who is now the suspect.

Hester has been charged with murder, as well as kidnapping “due to the suspect’s act of unlawfully seizing and confining the victim in a container, preventing her escape.”

Hester remains in the Greenville County Detention Center without bond and has not entered any pleas.

“This case, including the motive for the killing, is still under investigation by the GCSO and the Greenville County Coroner’s Office,” the statement notes.

“Micah would not do anything like this on purpose,” the dad is quoted as saying. “He wouldn’t … I know my boy, and I can hold my hand up to the Lord and testify that. He’s a good boy. He’s never been in trouble. He loved his sister.”

The family is no stranger to devastation. According to WYFF, Joanna’s brother — 1-year-old Joe Avery James Lockaby — was in his grandmother Janik Nix’s care when he died in a hot car in June 2018.

Nix, 68, pleaded guilty to homicide by child abuse and is currently out on parole, the station reports.