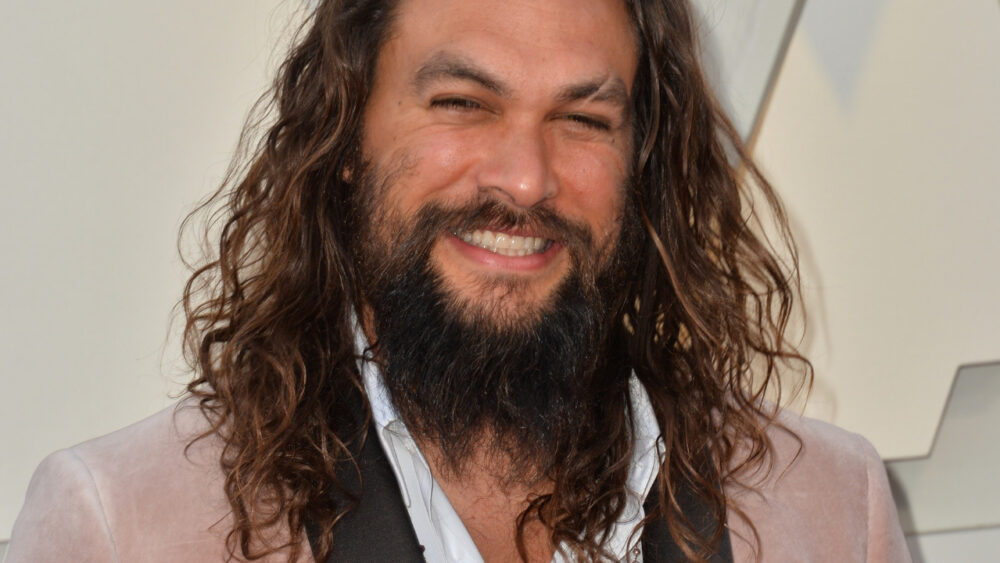 On Sunday, Aquaman actor Jason Momoa, 42, collided with a biker who crossed over into the opposite lane at a curve in Old Topanga Canyon Road in Calabasas, California, according to law enforcement sources via TMZ.

Fortunately, no one was seriously injured.

Citing TMZ, PEOPLE reports that the unnamed motorcyclist made contact with “the left front end” of Momoa’s car —  his gold restored Oldsmobile 442 seen in the 2021 Netflix movie Sweet Girl — hard enough to fall off their bike. Reports say that the rider hit the actor’s windshield and cleared the car’s hood before landing on their feet.

TMZ obtained video footage of the crash’s aftermath, which showed emergency personnel on the scene as Momoa walked back to his vehicle unharmed.

Meanwhile, the biker was taken to a hospital with “minor injuries,” which included a bruise to the leg and a thumb injury, according to TMZ.

We are glad to hear that both involved are safe!