Grammy Winner with Heart and Confidence 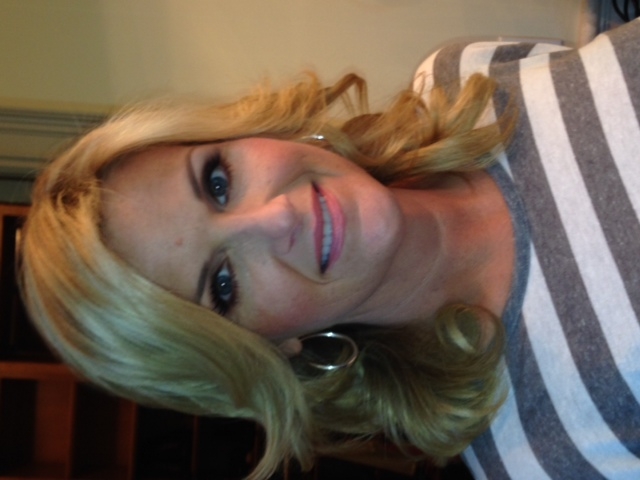 We recently interviewed Grammy-winning country singer Trisha Yearwood on her life as an artist, mother, wife and Food Network star. She had some fabulous stories and wonderful words of wisdom. Check in tomorrow for part two of our interview and one of Trisha’s favorite Thanksgiving recipes!

Who early on saw something in you that you didn’t see in yourself and what was it?

As a little girl, you don’t think there are any limits. When I was five years old I wanted to be Cher. There was nothing in me that felt I couldn’t do it. And at 49, I still secretly – or not so secretly – wish I were Cher.

When you get a little bit older, that’s when doubt starts to set in. I grew up in a very small town where nobody remotely close to me was anywhere near that world of entertainment. My dad was a small-town banker, my mom was a school teacher, but they never told me I couldn’t be a singer. They encouraged me. My high school chorus teacher, Bob Dean, was the one who told me about Belmont College in Nashville. He said, “I just see potential in you.” I ultimately went there and studied music business.

I read that you sang with your husband, Garth Brooks, early on?

We were both singing demos for publishers and songwriters and he had just gotten his first record deal. A songwriter who was a mutual friend of ours hired us both to sing on a session and that day was foretelling on a lot of levels. We instantly clicked. We sang together like we had been doing it all our lives.

After Garth’s first album came out, he said maybe he could talk to someone at Capitol Records about helping me. But I said, “I don’t want anybody else to get me a record deal.” So I didn’t go to Capitol, I went to MCA Records instead and that’s where I ended up.

Garth offered me the opening position on his tour, which put me in front of 10,000 people every night. He gave me the entire stage, which is unusual for an opening performer, and I was a singer, not an entertainer, so I didn’t know what to do. I was terrified!

What was the most rewarding moment in your career?

There have been several. There are those moments like winning a Grammy or becoming a member of the Grand Ole Opry—which means getting to be in the club with Patsy Cline. That’s the history of country music. And those moments that you never would have imagined, like singing at the closing ceremonies of the 1996 Olympics or singing in Italy with Pavarotti. There are also fun memories like getting to be a guest on Sesame Street. When you find yourself on a show you started watching when you were five, it’s surreal.

What advice would you give to women about not giving up, despite obstacles they encounter?

I feel lucky because I haven’t run into a lot of major obstacles. But I believe everything is about your outlook. You can talk yourself into believing you don’t deserve the life you want or it’s too hard. Or you can choose not to focus on the negative. Do I believe that it’s more difficult for women on a lot of levels? Yes, I do. But that’s not part of my mindset. My thinking has always been, someone has to be on the radio, why not me?

I’m a firm believer that if you follow the path of the thing that drives you, you’ll find a way. It would have been easier for me to work at the bank with my dad, but music was my passion. It feeds my soul and I’d be so unhappy if I weren’t doing it. For me, it’s been wonderful and successful, but if it weren’t, I’d probably be singing at the Holiday Inn five nights a week.