US expected to recommend booster 8 months after 2nd vaccine dose 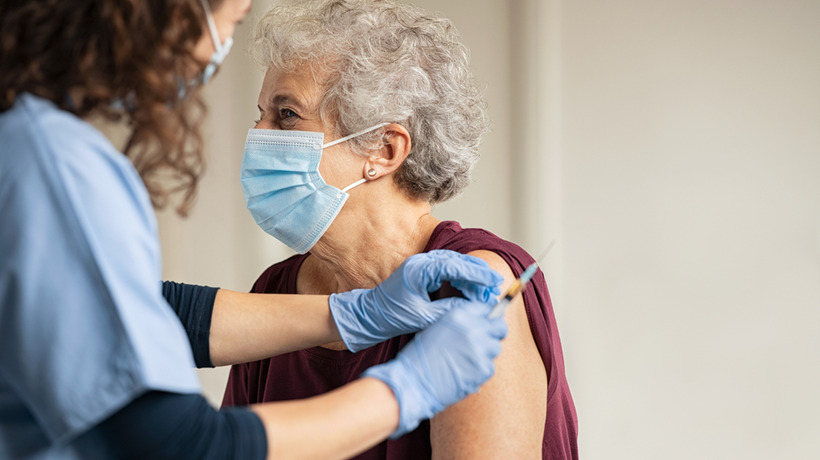 Federal health officials and medical experts are expected to recommend that Americans who are eligible for Covid-19 vaccinations should get booster shots eight months after their second doses, according to NBC News. The recommendation would apply only to people who have received the two-dose Pfizer or Moderna vaccines, and could go into effect as early as September, according to sources close to official discussions.

Last week, the FDA amended its emergency use authorizations for the Moderna and the Pfizer vaccines to allow some people with compromised immune systems to get third doses. This change was specifically geared toward patients whose immune systems have been unable to mount adequate responses against the virus, even after having been fully vaccinated. According to the CDC, fully vaccinated immunocompromised people have accounted for a large proportion of hospitalized “breakthrough cases” in the wake of the highly-transmissible delta variant.

The group of people who would be receiving the first doses of the booster shot includes health care workers, nursing home residents, and other older Americans, who were some of the first people to be vaccinated when the vaccines were authorized for emergency distribution nine months ago.

According to data from the CDC, more than 198 million people have received at least one dose of a Covid-19 vaccine in the U.S., since December, with more than 168 million having been fully vaccinated. But despite the wide-scale effort to vaccinate the American public, the country is still experiencing a surge in viruses, in part due to the recent spreading of the delta variant.